What do we really know about the combustible cladding ban?

In the summer of 2017, the UK witnessed one of the worst fires in its history when more than 70 people perished in the Grenfell Tower blaze. Since the tragedy and the ensuing fire investigation, the Government has been reviewing the legislation covering which types of cladding materials can be used on buildings, particularly those that are more than 18 metres tall. The outcome was the combustible cladding ban, which came into force in December 2018. What does this ban mean in real terms, and how will it affect the design and materials used in building projects? 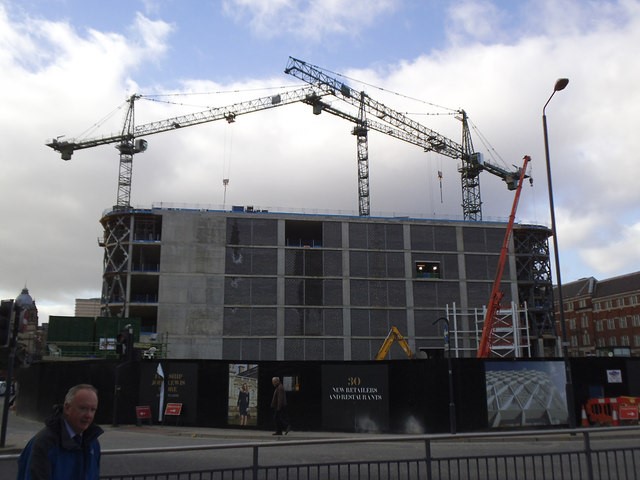 What is the combustible cladding ban?

The ban itself is not a new piece of legislation. Instead, it’s an amendment to the existing building regulations. The ban means that any cladding materials used on buildings of more than 18 metres in height, as well as balconies, needs to be fire-resistant. Furthermore, the materials must also meet European classifications d0, class A1 or A2-s1. Previously, it was acceptable for balconies to be clad in class B materials, with the exception of balconies that formed part of an escape route. 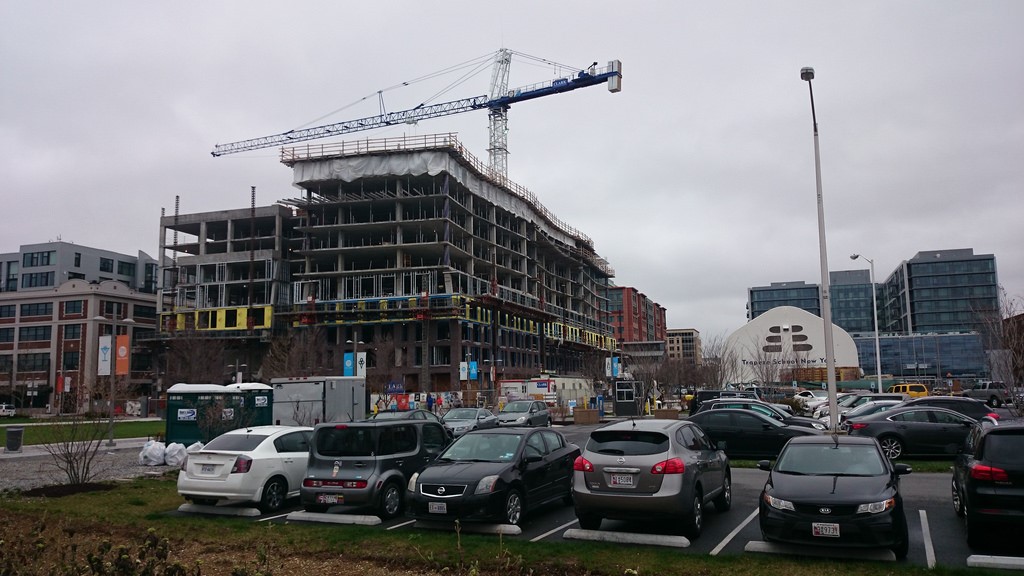 There are some, however, who feel that while these changes are a positive first step, this amendment does not go far enough. The BBC reported that the Royal Institute of British Architects is calling for tougher regulations to be implemented. They suggest that there should be a complete ban on any cladding material that is flammable, and secondary escape routes in high-rise homes and sprinkler systems should become mandatory.

How will building design need to change?

Architects will now face new challenges when designing their projects as they take into consideration this new ban. One alternative material they can use is brick cladding like that supplied by https://www.telling.co.uk/architecture/brick-cladding/.

Many firms are already taking the regulations further than is required and increasing the thickness of build-ups on external walls. Furthermore, some have noticed that clients are demanding more stringent measures in their build specifications, including a rise in the number of clients requesting sprinkler systems in builds where there is no legal requirement to do so.

However, given the amount of pressure on the government to take the legislation further, it’s likely that we will see further amendments in the future.