Selfridges Opens Up its Christmas Shop

With a mere 147 days till Santa drops by with his sacks full of goodies, Selfridges department store in Oxford Street is the first store in the world to open up its Christmas shop – this year’s theme being “With Love from…”, which is a tribute to the London, Manchester and Birmingham terrorist attacks. 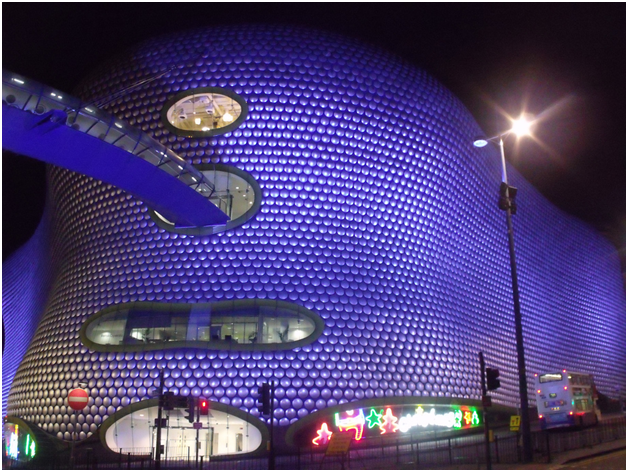 City shoppers were surprised to see Christmas gifts on sale five months before the big event. Selfridges have launched their Christmas shop a month earlier than usual with a Christmas food range also available earlier than normal. The mood is not all positive out on the High Street, with shoppers saying it’s crazy and far too early as it is still early autumn, while others who like to get their shopping in early are more than happy.

Selfridges have customers coming back year after year to see what new ranges are on offer, and with thousands of tourists still in London on holiday, they will be able to buy festive decorations and souvenirs that they cannot get in their hometowns. The shop sales manager believes that they have over 20,000 visitors from other parts of the world every week, and this gives them the opportunity to buy festive decorations to take home. 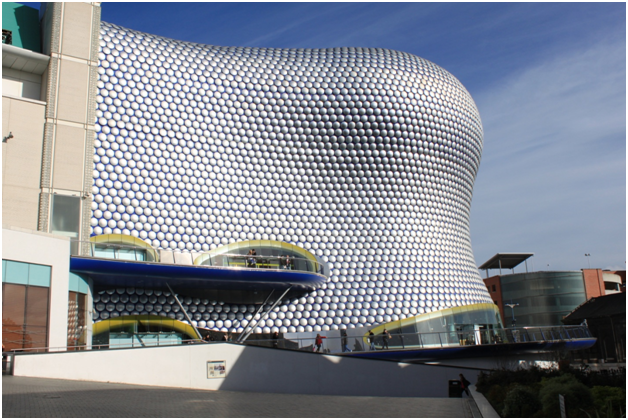 The Christmas food range is not usually available until late October, so items such as the Selfridges selections of Christmas pudding, Christmas cake, Eggnog Curd and Pistachio biscuits will be available for five months instead of just ten weeks.

Shoppers will be faced with Christmas laden merchandising stands, full of new and exciting products for his and hers presents. With in store media from https://moodmedia.co.uk/in-store-media/ inviting customers to make purchasing decisions through their advertising campaigns, nothing will be left to chance.

The store is stocking more than 130,000 products across their decoration range, from Christmas cards to tree ornaments, seeing a 10% increase in the amount stocked in 2016.

Whether or not you can get into the festive mood this early in the year depends totally on you – some will love it, others have stated they hate it. Nevertheless, Christmas still only comes once a year and we still only need the same amount of food and presents, it just means we have got that bit longer to make our choices!