Scientists gain insight into the orchid 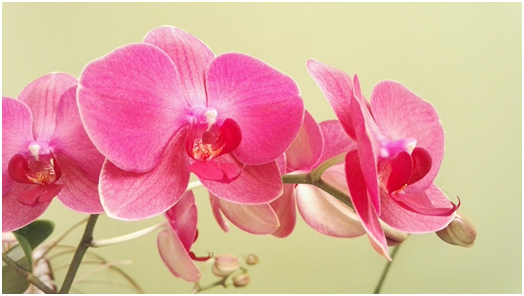 The orchid is a unique plant, and it is one that has managed to colonise most of the world and still retain its valued status as something rare and expensive. Scientists comparing the DNA of wild and modern orchid species have found out what it was that made them so able to adapt and spread. 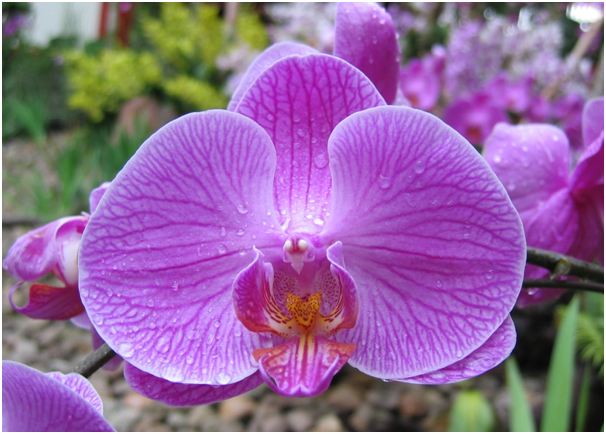 The Story of the Orchids

Orchids are thought to be around 100 million years old, and today they one of the two largest flowering plant groups on Earth. There are currently between 26,000 and 28,000 orchid species, found on every continent apart from Antarctica. In addition to being prized for their beautiful flowers, orchids are also what give us vanilla, a flavouring used extensively in food the world over.

In modern Western culture, orchids stand for love, strength, beauty and luxury. In Ancient Greece, orchids were a symbol of virility. In Ancient China, the orchid stood for the pursuit of knowledge, nobility, friendship and integrity. The various interpretations of the orchid’s meaning across the globe reflect this very special plant’s diversity and number of species.

This recent study into orchids was carried out by the Orchid Conservation and Research Centre of Shenzhen and published in the journal Nature. The team compared the genetic blueprint, or DNA, of a wild mountainous orchid from the Apostasiodea family with that of a modern species. They found that the two very distinct species had some features in common despite being separated genetically millions of years ago. What they both had in common was the pollonia feature, a mass of pollen made of lightweight seeds that can be easily carried by the wind, explaining the plant’s spread. They also all have the ability to grow on other, more stable plants. They found that whichever species of orchid they looked at, almost all shared these unique and advantageous features.

The next time you buy your vanilla food flavouring from sites like http://www.foodieflavours.com, consider the amazing story of the orchid and how it has survived and adapted throughout the years.

The orchid will continue to be a prized plant as the flowers are undeniably beautiful in all the species. By understanding more about orchids, it can hopefully help us to conserve and preserve these gorgeous plants for future generations.