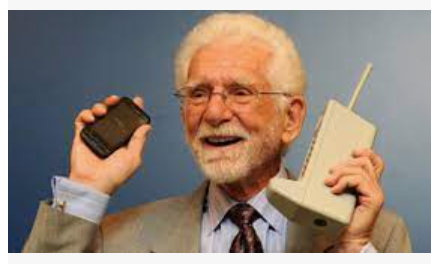 On a New York street in April 1973, History was made. Mr Martin Cooper decided to make a phone call. However, this was not a regular run of the mill phone call. It wasn’t made from a phone booth. It was conducted out in the street. Martin Cooper was very excited. He was also pretty sure that the person down the other end of the line wasn’t going to be overly happy about getting it either. 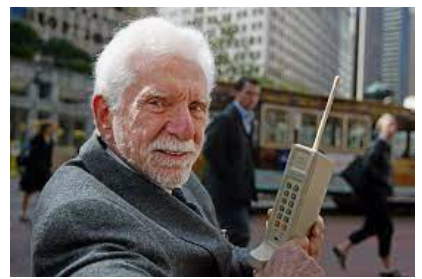 Martin Cooper probably caught some strange glances as he produced what looked like a big white brick covered in a keypad and with a long rod of metal sticking out of the top of it. He was just about to use the brick to make a call. It was the first mobile phone that worked and unlike today, all he needed to do was go to King Communication and type in Vodafone Store Ireland, he had made the phone himself with his engineers.