Some of the weirdest items found in drains 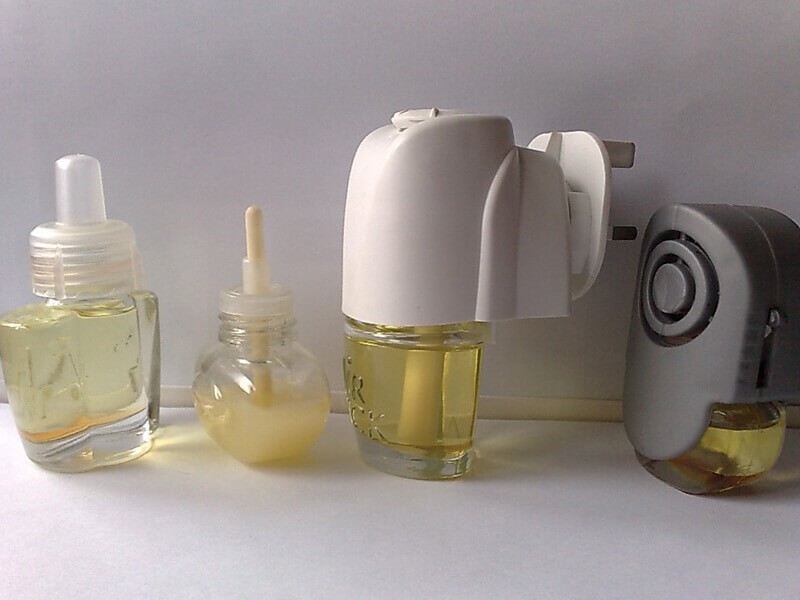 Be it nappies or razors, there are many items that we know we should not flush down the toilet or drain. As many of us will also know, perhaps through prior painful experience, that it does not take much to block the drainage system of a household. Industry workers are well used to find entertaining and frankly, disgusting things in our waterways, but occasionally, they find things that boggle even their hardened minds and would make your skin crawl. Here are some of the weirdest:

Getting old is a risky business but did you know that one of the main dangers of old age is losing your dentures! Dentures falling into the toilet or being washed down the plug hole in the shower is a common issue, with hundreds of sets of dentures and false teeth appearing in our waterways every year. Severn Trent Water Company found so many in 2011 that they set up an internet campaign to reunite members of the public with their falsies for Christmas.

Authorities in London spent more than £ 70 million in 2014 in an attempt to liberate the city’s network of blocked drains. Among the most surprising discoveries they found was half a Mini, found blocking sewers under the streets of London. To sort out problems with your Blocked Drains Kent, visit a site like http://www.medwaydrainservices.co.uk/

Draining engineers in Shepherd’s Bush, London have recently discovered a stomach-churning monster of epic proportions when they were called to investigate flooding on the road. A “fatberg”, the size of a Boeing 747 jet was found blocking the entire sewer system. The berg, a revolting concoction of fat, hair, baby wipes and rotting food could only be removed using high-pressure equipment and doing so destroyed 20 m of sewer!

A pipeline company in Pennsylvania were called to a property following reports of strange odours and blocked toilets. After investigating, they found the cause of the blockage to be a plug-in air-freshener. After that, residents were told in the nicest possible way that plug-ins may not be the best solution for stinky toilets!

Unbelievably, Scottish Water has recently found a fax machine in the sewers under the streets of Scotland. Nobody suggests this an acceptable way in which to dispose of defunct appliances.

No not that kind of poo! A A Milne’s famous bear did not have much going on between the ears but someone north of the border thought even less of him. A large Winnie the Pooh teddy was found blocking the drain after someone flushed him down the toilet.

Construction workers under the streets of North Carolina reported finding alien life forms in 2009. After sending a team of microbiologists to look into this issue, the pulsating “blob” was in fact found to be a colony of worms, which had attached themselves to a pipe and were thriving in the dark, moist surroundings.