Innovation in the world of commerce: Ibeacon 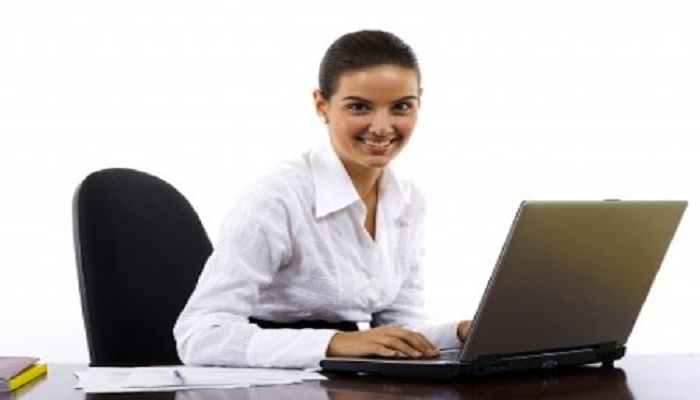 Surely we have already heard the term Ibeacon somewhere. To summarize, Ibeacon is the new system that allows businesses to contact customers, developed by Apple. It was at the end of 2013 when Apple brought to light its revolutionary system, which works by bluetooth, where only a device with bluetooth 4.0 technology installed in the store is a priori necessary. The device sends information to mobile phones that approach this, such as a new offer on a nearby product. But how does Ibeacon really work?

The operation consists of two parts, a commercially installed device, with bluetooth 4.0 technology (we will call it base), and a mobile phone that also has bluetooth version 4.0. The base is constantly receiving information from nearby devices that move around and have the bluetooth active and is able to communicate with them if the phone  has an installed application  that links to the base. To clarify, the base is able to detect us with the simple fact that the bluetooth is active in our phone, but is not able to communicate with us (or we with her) if we do not have the necessary application. But can we turn off the bluetooth completely on the latest iphone or other current phones? This I will try to prove or deny it in the next article, and I will explain how I have done it.

But the only idea of ​​Apple is not to give advantages to the customer by proposing offers on the spot, this is just the “hook”, since the real goal is to trace the behavior of customers, since it can identify our terminals, , How many times a year do we go to their stores, at what time, or what time are we inside the store. The identification of each phone is done through the mac address of the bluetooth device, so in theory and for “normal” people, it is impossible that from this hardware address can reach the data of the individual, i.e, they identify us anonymously.

In my view, the solution adopted by Apple is based on the fact that the positioning “indoor” through bluetooth devices is much easier and more precise than the positioning through Wi-Fi, so they “sell” the product as an advantage for the Client when you install the application (and making us always carry the bluetooth on) to actually plot all your movements within your stores or other stores that have the technology. Nor should this be bad news, as it should translate into better customer service, improving through the statistics collected.

But the problem is that you need an action on the part of the client (install the program and turn on the bluetooth), something for which I believe that this system will not end in concrete, unless in the future versions of IOS the application is part of the system itself.

On the other hand, it has just been born a great competition for Apple in this area, and it is Paypal Beacon, which has a system that works exactly the same way. The great advantage is that Paypal is an application that many millions of people have installed on your phone, so a priori part of a much higher number of “detectable phones”, since it does not need an express action of installation of the App, Because surely we have already installed it to make payments over the Internet. In addition, the device only has to be connected to a USB port and is pretty enough as we can see in the following image.

In conclusion, I personally believe that within the world of commerce, customer follow-up should be done through Wi-Fi and especially without any intervention by customers, while contact with customers, there is no other “legal” To do that using bluetooth. We can see this way of working in several companies, like the American Euclid or the French Trencube.