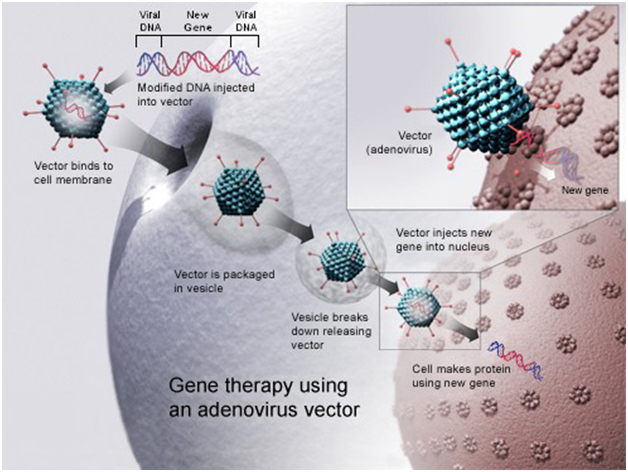 A gene therapy drug called Glybera has been withdrawn from the market after it failed to be a commercial success. It was the most expensive drug in the world but has failed to make any money for the company that produced it. 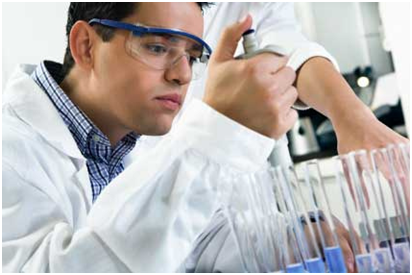 uniQure, an Amsterdam-based drug firm was awarded a five-year marketing authorisation in 2012 which enabled them to market the drug in the European Union. However, very few patients have been treated. Some reports indicate that the drug has only been purchased and used on one single occasion in the last five years. Drugs take years of developmental work which may include thorough QT studies and patient trials before they can be released to the market.

The single dose treatment drug was developed to treat Familial Lipoprotein Lipase Deficiency which is referred to as LPLD or Chylomicronaemia. According to the patient charity Heart UK, only one in a million people are affected by this condition. The symptoms cause a failure to produce enough lipoprotein lipase which is an enzyme that the body should produce to break down fats in the diet. Patients with the condition can only eat very small amounts of fat.

However, studies have shown that Glybera was only able to lower pancreatic disease by 50% in treated patients. The drug has not been approved for use in the USA. The company is losing $2 million annually on this drug and will not be re-applying for approval by the European Commission in Autumn 2017. This is for commercial reasons and is not because of safety concerns associated with the drug.

Companies are able to engage specialist firms such as http://www.richmondpharmacology.com/specialist-services/tqt.php, to store and dispense drugs and coordinate clinical trials. Developing any drug takes time and a great deal of financial investment but gene therapies are especially costly to develop.

The story of this drug will be uncomfortable reading for those involved in developing other high-cost cell and gene therapies that are due to be released in the near future. This would include the CAR-T drugs for treating aggressive B-cell non-Hodgkin lymphoma (NHL).

However, this does not mark the end of the end of the line for gene therapy development at uniQure. Future projects are set to include AMT-060, formulated to treat haemophilia B.