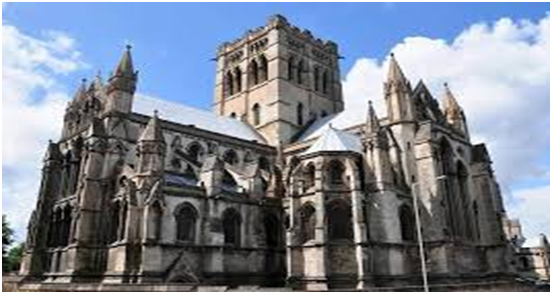 Ever heard of the Norwich 12? No it’s not a famous court case it’s actually a group of iconic buildings in Norwich City  which represent urban and cultural development spanning 1000 years. The heritage in Norwich includes fine examples of Norman, medieval, Georgian and Victorian architecture. Many are free to enjoy but some are only open during special events or heritage days. If you’re visiting Norwich then be sure to see as many of these sites as you can.