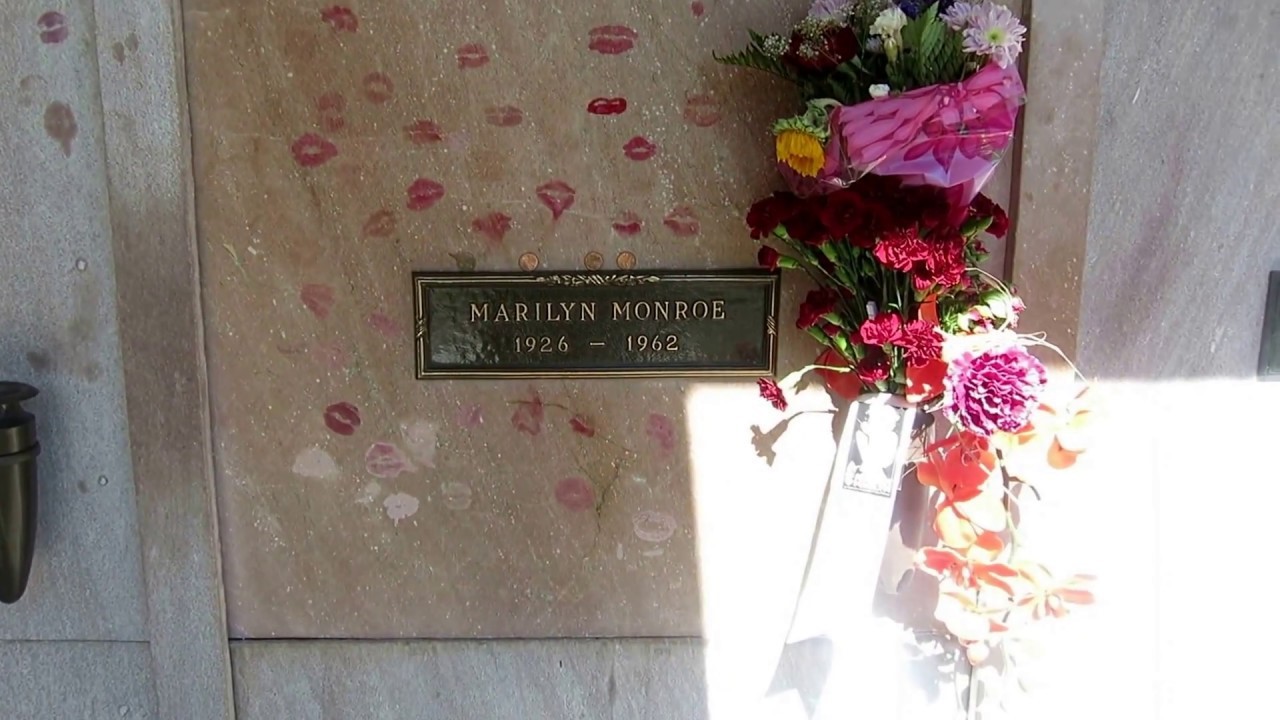 We have been tragically losing so many stars, celebrities and prominent figures over the last few years. Some surprising us, some that made us question a lot of things, some of which still affect us in our society today. Fortunately, there are still a lot of memorials where we can pay tribute to these figures that we appreciated so much in life. Some simple, some extravagant, but still, they allow us to remember and mourn those whose lives have been lost.

This is one death that shook everyone, affecting millions of people who were inspired by her passion and charity work during her life. Princess Diana died in a car crash that occurred in Paris speculated to have been caused by the paparazzi. Tragically, she was just 36 at the time of the accident. Her body now lies at the estate of the Spencer family. In further detail, the memorial lies on an island in the middle of the lake. From the edge, it is said that you can see an urn together with a temple dedicated to Diana but there are no headstones or grave at all.

When you are as famous and as well-known as Elvis Presley, you are honoured with two grave sites after your death. As many know, the King died of an overdose of prescription drugs back in 1977, and after his death, he was originally buried in a mausoleum at Forest Hills Cemetery in Memphis, Tennessee but both him and his mother were reburied at their current memorial in Graceland. Fans wanting to pay their respects must buy a ticket because it is part of the Graceland tour. Fans continue to flock to Graceland each year to pay tribute to the legendary rock and roll star. For more information on Headstones for your loved ones, consider Headstones from Abbey Memorials.

No one will forget the day that the former president was assassinated while riding alongside his wife in a Dallas motorcade. He was officially pronounced dead 30 minutes after being shot twice by Lee Harvey Oswald. At the time of his death, John F. Kennedy was 46 years old. Kennedy’s body now lies in Arlington National Cemetery.

This beautiful icon touched the lives of so many and sadly, the actress met an untimely death at the young age of 36. Officially recorded as a suicide as a coroner decided the cause of death was due to acute barbiturate poisoning. Monroe’s body now rests in the Westwood Village Memorial Park Cemetery.

The world-famous Jamaican singer and songwriter was best known for his reggae style music and the ability to have a good time in all respects. Marley unfortunately died at a very young age of 36 after battling cancer for several years which gradually reached his brain and led to a sudden deterioration. After his death, Marley was buried in his hometown in Jamaica, where the government made his birthday, on February 6, a national holiday. Every year, fans from everywhere celebrate the holidays with the annual music festival which takes place near his mausoleum.