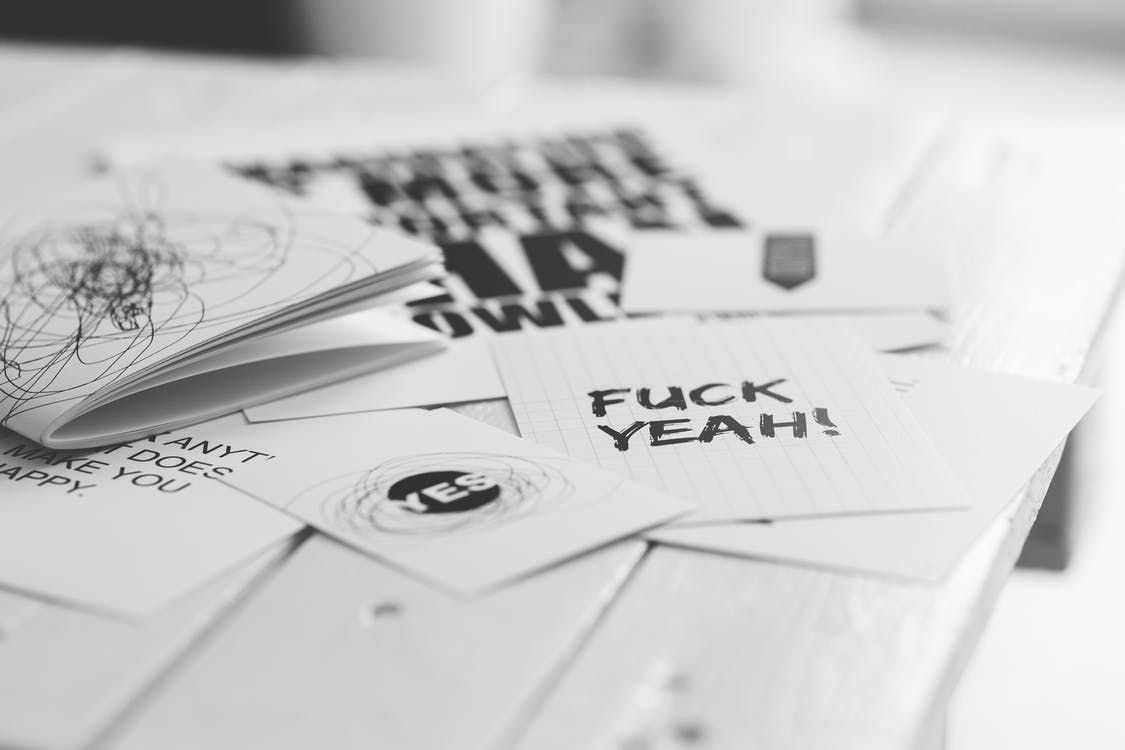 After improving the coverage and protection of the self-employed, a first step has been taken to compensate this sector for a historical grievance with respect to those registered with the Social Security. But the way to go is still very long. That is why we are going to see the eight pending measures to improve the situation of the self-employed for 2019 .

Because there is still a lot of work to be done. What has been achieved, being important, is nothing more than the tip of the iceberg in what has been outstanding improvements. Also remember that it is a temporary agreement , which by its very nature is expected to last as long as 2022.

What is expected is to reach an agreement in the first half of the year on the contribution for real income of the self-employed. Most likely, certain stretches will be established, as proposed by the autonomous associations, so that the change is not so traumatic.

The most benefited would be the self-employed who have less real income, those who do not reach the minimum wage, who, as they say, would pay them back and pay less for the amount they currently pay. And eye that always speaks of real income, because for it they are crossing data between Social Security and Treasury , so that the calculation is on the income declared before the Tax Agency.

2. Quotation of the self-employed who work part-time

This is a question that has remained in the air. There are self-employed who only dedicate a series of hours a day to work on their own. Or only on weekends. However, they pay and quote as if they carried their activity full time. It is a situation that is under study and it is not yet clear how it will be resolved, whether it will depend on the amount of income or not.

A speaker may charge in a chat more than a delivery man who works all weekend for Amazon on his own. Both are part-time, but the activity is very different and the income from it also.

3. Quotation of the self-employed in multiple activity

The same happens with the self-employed who are in multi-activity , who are working for others while maintaining their own economic activity. Will they have to quote for the unemployment of the self-employed when it is very complicated to lose both jobs at the same time to be able to collect the benefit? The same could be said of coverage for disability or common illness. Will they charge two benefits in these cases?

This is one of the workhorses especially for the self-starting. Because those who have been a few years and have to renew the vehicle directly look for one that meets the requirements to be able to deduct the costs of it.

A less restrictive interpretation, allowing the shared use of private and professional use, to deduct only the expenses related to economic activity , regardless of whether it is then used in a particular way or not. If we continue with the example of before, the autonomous delivery boy who looks for packages for Amazon with his own vehicle will not be able to deduct said expenses. Nor the self-employed who visits a client with his private vehicle.

5. Supplies expenses for the self-employed working at home

Yes, we already know that you can already deduce, but the reality is that it is a mockery . A 30% share of housing affects economic activity is a pittance . We have already seen some attempts to change it for the government party when it was in opposition. Now that they could do it seems to have fallen into oblivion.

This seemed to be one of the great advances of the new Law of Urgent Reforms of Autonomous Work. But too restrictive an interpretation on the part of the Tax Agency prevents that in many cases the members of the collective can deduct said diets. It suffices to comply with the rest of the criteria, electronic payments, in catering trade or restaurants, assuming that they are affected by economic activity.

7. Unemployment of the self-employed

It is one of the great advances of the last agreement. The benefit time that will be obtained by cessation of activity is improved . But it will be of little use if the restrictive criteria for accessing it are still maintained. After all, it is only granted to one out of every two applicants. This is a very important issue, because it is not enough to quote, but afterwards we have to approve the request.

It would also be interesting to clarify what happens with the self-employed in pluriactivity, if they are forced to contribute at this point, but then it will be very rare for them to become unemployed as self-employed and employed at the same time.

8. Do not pay VAT on uncollected bills

Finally, a battle that many self-employed people have already given for lost is not paying VAT for uncollected bills . With the decline in the delinquency rates is no longer so relevant, but either it is fixed now or in the next economic crisis will again be ahead of many self-employed workers, drowned by VAT invoices that have not come to collect.

It is very complicated that with the little time remaining by the end of the legislature this will go ahead, even more if the elections are advanced. But the reality is that there seems to be willingness on the part of all parties and it is possible that significant steps are taken to at least clarify some of those 8 points.