Government Fund to Release New Land for Homes in the UK

The One Public Estate initiative is the pioneering partnership developed between central government and the Local Government Association (LGA) to deliver ambitious property focused projects that benefit the local economy. 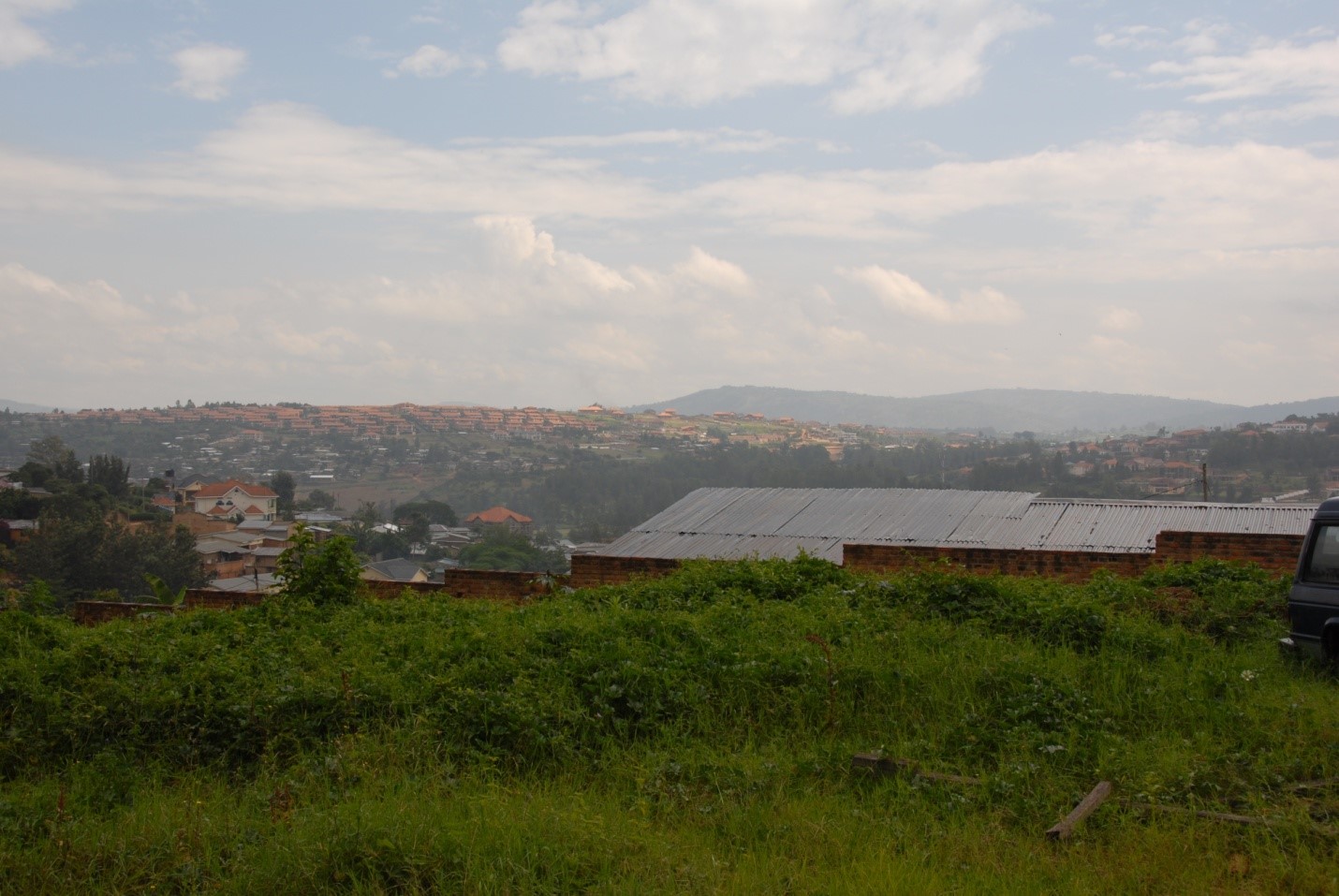 As part of the drive to create the right housing in the right places, the government has launched the Land Release Fund, a £54 million initiative to release land for thousands of new homes across the UK.

The new partnership between the Department of Communities and Local Government (DCLG) and One Public Estate is expected to release land for 25,000 new homes by 2020, creating 44,000 new jobs in the process.

It’s an ambitious scheme that aims to meet local housing needs quickly and efficiently, and address the issues of the current housing crisis, with the government aiming to eventually unlock enough council owned land for 160,000 new homes.

As part of the scheme, councils will be able to bid for funding for land remediation services like those provided by http://www.ashremediation.co.uk/, to help them unlock sites for housing that otherwise might not have been developed. The scheme hopes to bring forward brownfield sites including some of the 400,000 hectares of contaminated land that exists in the UK, much of it as a result of the Industrial Revolution.

One recent success story for land remediation was the transformation of the Olympic Park site in East London. Soil was sampled and tested, before 2.2 million square metres of earth was excavated and treated, with 80% being returned to the site as engineering fill.

Now home to the largest urban park in Europe, the Olympic Park is a dynamic mix of residential, retail and public spaces. It’s been a huge success story and is a tangible showcase for the many benefits of land remediation.

The new partnership is expected to give local government access to greater levels of support from Westminster to help them release suitable sites quickly and efficiently. Caroline Nokes, the Minister for Government Resilience and Efficiency, expects the initiative to enable local authorities to make better use of the land they own and provide lasting benefits for their communities. With support from the fund, councils will have greater opportunities to deliver the homes, jobs and services that local communities need.