Why Alberta Is A Great Tourist Destination For Dinosaur Lovers 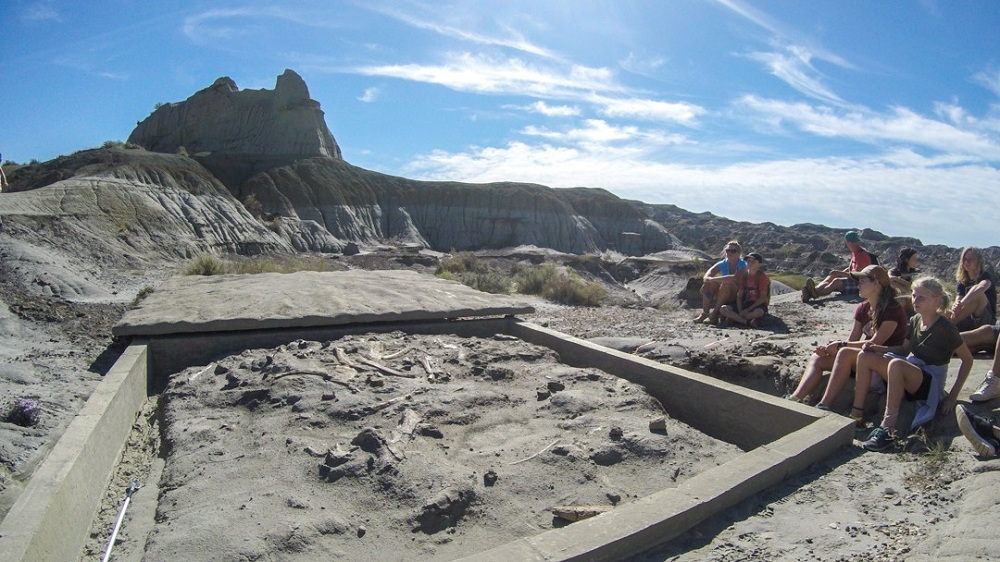 Going to Alberta, Canada gives you a chance to do many outdoor things. In fact, most people who visit the great outdoors in Canada will rave about all they see in Alberta and one of the greatest tourist attractions is the opportunity to see the places where dinosaur bones have been recovered from. If you or a member of your family is a dinosaur lover, then you cannot pass the opportunity to visit the area. Here are some of the reasons why you will feel right at home in your next trip to the Alberta region when you are looking for dinosaur fun.

Dinosaur Provincial Park
Dinosaur Provincial Park gives campers the opportunity to camp right where dinosaurs used to live over 75 million years ago. Now wildlife still inhabits the area which is great for wildlife watchers but the dinosaurs are by far the biggest attraction. The park was first established to protect some of the biggest deposits of fossils in the world and experts say that there are still plenty of fossils yet to be found. If you are camping on a rainy day, any other place it would be a bad thing but here rain still uncovers many new fossils.

Drumheller
Visiting Drumheller should be a highlight of your visit to Alberta when you love dinosaurs. This is where you can find the Robert Tyrrell Museum of Paleontology and its location makes all the sense in the world. The surrounding areas have provided scientists with one of the largest collections of fossils and prehistoric discoveries. The museum itself features many interactive exhibits including the cretaceous garden and several displays of skeletons. Drumheller is located by Canada’s Badland Trails and the village should also keep you busy.

Museums
Because of the amount of fossils found in Alberta, the exhibits that you will find in some of the museums are some of the best in the world. Both Drumheller and Dinosaur Provincial Park have museums which keep some of the biggest finds in the area. New fossils are still being found and some are of dinosaurs and species which were not known previously. Visiting the museums gives you a chance to observe some of those finds. Interactive displays are also great for big families with children as well as individuals.