What happened to Hotmail? 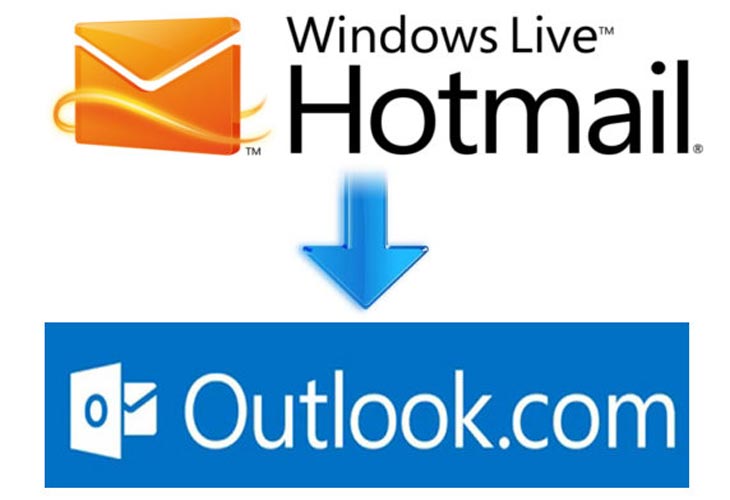 Once, Hotmail was one of the leading email service providers in the world. It was founded in 1996 and taken over by Microsoft in 1997, when it was renamed MSN Hotmail and then Windows Live Hotmail. Then in 2010 Microsoft announced that it will move Hotmail to Outlook.com.

Outlook.com was initially launched in beta and Hotmail users were allowed to change their email extension to “outlook.com.” With this service, Microsoft allowed its email service users to use different themes, a filter, and calendar layout options. In the summer of 2011, the email service celebrated its 15th anniversary with over 360 million unique users every month. The next year Gmail overtook its No.1 position.

Sudden Move from Hotmail to Outlook

The move from Hotmail to Outlook was considered by many to be too sudden. But the users who moved got a clean, Metro-design interface for their emails and calendars. Users were allowed to make the move simply by clicking the “upgrade” button. All the messages are auto-populated and moved over to Outlook.com. Users with Windows Live ID or Microsoft ID were allowed to keep their accounts. There was no need for users to change their Microsoft account.

Hotmail was a pioneer in email service, but the tough competition from Gmail and numerous security issues caused it to fall off its leading position. Hotmail is remembered as the first email provider to provide email service free of ISP limitations. Many people like the new looks of Hotmail in Outlook. However, a larger number of people, including businesses prefer Gmail because of its simpler UI and integration with Google products which are widely used.

Despite Microsoft’s kneejerk reaction to the increased competition and security concerns, to move over to a new platform, Outlook continues to have a loyal following. There are many features to this email provider like integration with Skype and Office Online, quick views, sweep, and aliases that make it special. Users can also access their Outlook.com inbox in iOS and Android. These apps are called Outlook Mobile.

This was one of the main reasons for the declining popularity of Hotmail. In 1999, it was revealed that any Hotmail account could be accessed with a single and simple password. It became the biggest “security incident”, not just of the time, but in the history of the Web. Another similar breach was revealed in 2001. This time it was found that emails could be pulled from other Hotmail accounts after signing in from Hotmail login using a similar, common password. Millions of accounts were reported to be tampered within a span of few weeks.

As already mentioned, the launch of Gmail was another reason that led to decline in the number of users of Hotmail. Gmail featured better UI flexibility, storage space, and speed.