We have a lot to thank the Romans for 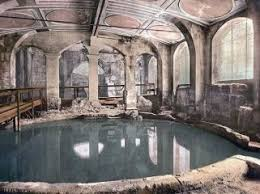 When it comes to Romans we have a lot to thank them for including our roads systems and our course our central heating. We are incredibly lucky to have a eating system that allows us to turn up the thermostat to increase the temperature during the colder months. It doesn’t really require any technical knowledge from ourselves in order to be able to do this. Boiler repair Gloucester companies like https://redbridgeandsons.co.uk/heating-systems-gloucestershire/boiler-repairs-gloucester/ do all the hard work for us by installing the systems and ensuring they are in full working order. We simply push a few buttons and within a few minutes the rooms starts to warm up to a nice cosy temperature. 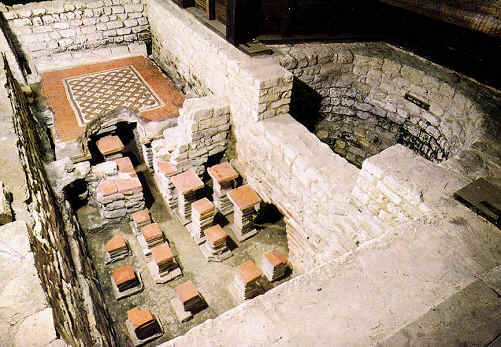 It was the Romans who brought about the use of heating, especially in their bath areas. This early system of heating  home was known as a hypocaust. You can find examples of these today in places such as the Romans Baths in Bath City and also at Chedworth Roman Villa where an incredible example of a wealthy villa has been preserved and is on display for all to see.

The hypocausts consisted of pillars made from stone located into the underlevels of the floor. These pillars were arranged in such a way as to create channels around them where the air would flow. A furnace was located usually in the kitchen area that was linked to these channels and the hot air would be drawn into the hypocaust and would circulate between the pillars. A shot air rises this would then travel up through the flooring of the room above. This was particularly effective in the bath house areas where Romans would spend a lot of their spare time particular in the evening after a meal. As the bath houses would contain water the temperature could reach over 38 degrees celsius with humidity levels up near the 100 percent mark. This would make these very desirable rooms to be in.

One issue that was created with these hypocaust system was the potential for carbon monoxide to be released from the furnace and then channels along with the warm air through the pillars and up into the room above . Unlike today, where we are very aware of the dangers of this gas and have alarm systems and annual boiler checks to ensure that our systems are running safely, the Romans would have been completely unaware of the existence let alone the danger of carbon monoxide.