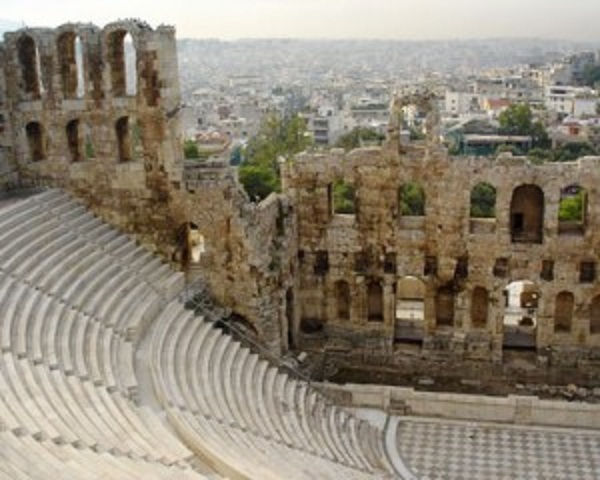 The city of Athens has something for everyone that is one reason that it is in the list of 2015 best tourist spots. In Athens which is the capital of Greece that is famously known as the birthplace of democracy, there are a variety of attractions that are a must see. The Parthenon is probably the most popular landmark in the city. Dating back to the 447 BC, this temple was built in honor of goddess Athena Parthenons, the patron of Athens. One of the best times to visit this ancient temple that is formerly known as the Temple of Athena the Virgin is from April to October when the English version of the Acropolis Sound and Light show is held. The main reason that this temple was built in honor of Athena Parthenons was to thank the patron for protecting the city during the Persian Wars. The Acropolis Parthenon measures approximately 30.9 meters by 69.5 meters and was designed by a famous sculptor known as Phidias. The ancient temple sits on the Acropolis hence the name the Acropolis Parthenon.

A visit to the cradle of the Western civilization includes a visit to the city center which is home to a variety of things to see and do. Doing 2015 travel tours in Athens? Make sure that you visit the Constitution Square also known as the Syntagma Square which is right in front of the Parliament Building. This big square in the city is very important to the city and the country at large since many political demonstrations and celebrations have taken place here including the overthrowing of the Military Junta government back in the year 1974. Many come to the oval to just relax and watch people go by, while others come to meet their friends and admire all the square has to offer. While some of the most important streets in the city start here, many others come to see the tomb of Unknown Soldier that is still guarded.

Whatever your tastes are in Athens, the capital of Greece has something for everyone. There is an urban district and museums among other attractions.  There are several museums that include the National Archaeological Museums where clay vases, sculptures such as the ancient Kouroi Egyptian sculpture as well as working tools and other small vases are displayed. In these museums, there are collections from contemporary artists and others from the Neolithic Age making them some of the oldest findings. Most of the collections date back to the 7th millennium. Apart from the artworks at the National Archaeological Museums more artworks can be viewed at the New Acropolis Museums that has more than 4,000 artifacts. The Parthenon Gallery, the Athena statue, the Athena Nike as well as the Peplos Kore and the Parthenon Frieze are some of the permanent exhibitions that can be found on the five floors of the New Acropolis Museums.