The Rapid Growth of Crowd Testing in Today’s Digital Era 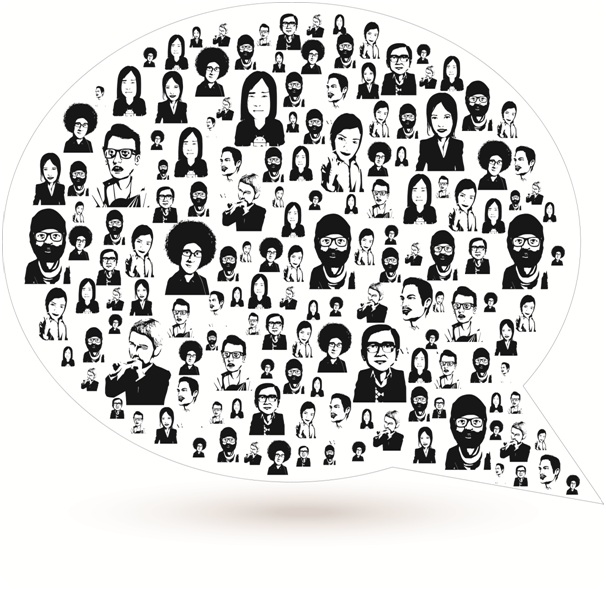 Crowd testing has become an incredibly popular tool for ensuring the quality of applications in digital organisations. In a report compiled by Accenture in 2015, it was evident that 43% of European CIOs were currently using crowd testing or planned to do so in the upcoming year or two.

Crowd testing can be explained as using a crowd-sourced group of testers for software testing. A crowd platform in the cloud is used to match organisations that require testing services with people wiling to test, and often these testers are paid for their service.

Crowd testing, just like crowd funding is not a new concept and is just one of many examples of how companies use testers to give them feedback on their products.

Mutual benefits of crowd testing are often enjoyed, and companies can garner real-life feedback from those who would potentially buy their products. By applying crowd testing to software, companies are able to spot problem areas well in advance and have access to a larger audience who are prepared to out an app through its paces.

Crowd testing is maturing and the processes are also becoming more refined with crowdsourced testing service options such as https://www.bugfinders.com/true-crowdsourced-testing/ ensuring that the process runs smoothly.

When it comes to testing apps, traditional teams may not be well positioned to test apps across multiple devices or in different environments, and this is where crowd testing really comes to the fore. Real consumers can test the app in a relatively short period of time, and feedback can be provided and collated without any delays. This improves the quality of the final product and often speeds up its release.

With a crowd testing system in place, developers are able to better gauge the response to a product and to work within an exact demographic or across several different demographics. The key factor would be to engage a group of testers that are ideally suited to the product, but having access to a wider variety of testers is also crucial.

Crowd testing seems to have a bright future, and thanks to the massive technological leaps that are made on a regular basis, it looks like the demand for people to try out apps and other similar products is set to increase.