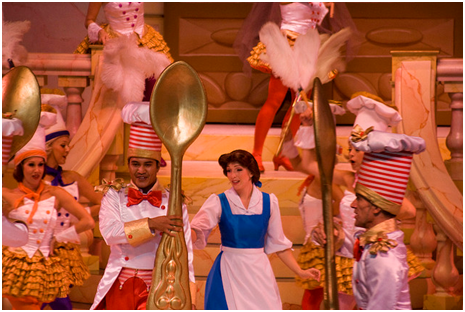 If you were born in or after the 90s, the chances are you will not remember the original. The concept itself is fairly simple: we rely so heavily on the use of phones and social media to interact with people nowadays. Many people meet online through apps such as Tinder or other dating websites, and the initial awkward ‘asking out’ stage is lost. Streetmate looks to bring this back by plucking individuals off the street and setting them up with eligible dates; of course, the entire thing is filmed!

Following a one-off revival in aid of Stand Up To Cancer, Channel 4 capitalised on the success and immediately sought to bring the show back. This time around, we will see McCall replaced with cheeky Geordie Scarlett Moffatt, who is known for various endeavours such as her rise to fame through Gogglebox and subsequent participation on I’m a Celebrity.

It is no surprise that TV wants to draw on the sense of nostalgia that comes with the concept of ‘pre-online dating’. The dating world is so complicated nowadays, with thing such as ‘ghosting’ and ‘breadcrumbing’, that any novice to this unfamiliar world would need a dictionary just to get started. For this reason, we think the revival of Streetmate will be a huge success.

Critics have been worried about Moffatt’s inability to replace McCall’s dry and ironic sense of humour, with one stating that Moffatt was a little too ‘schoolgirl-esque’ to replicate the tone of the former host. Her debut on Gogglebox saw her as having quite a different personality to that of our beloved Davina; however, there are others, producers included, who are more willing to give her a fighting chance. Whilst she may not be able to replicate McCall’s sense of humour, the entire point of the revival is to bring something new to the show and they are confident that Moffatt could bring exactly this.