Polestar already gives us long teeth with the future Polestar 2, a ‘fastback’ 100% electric 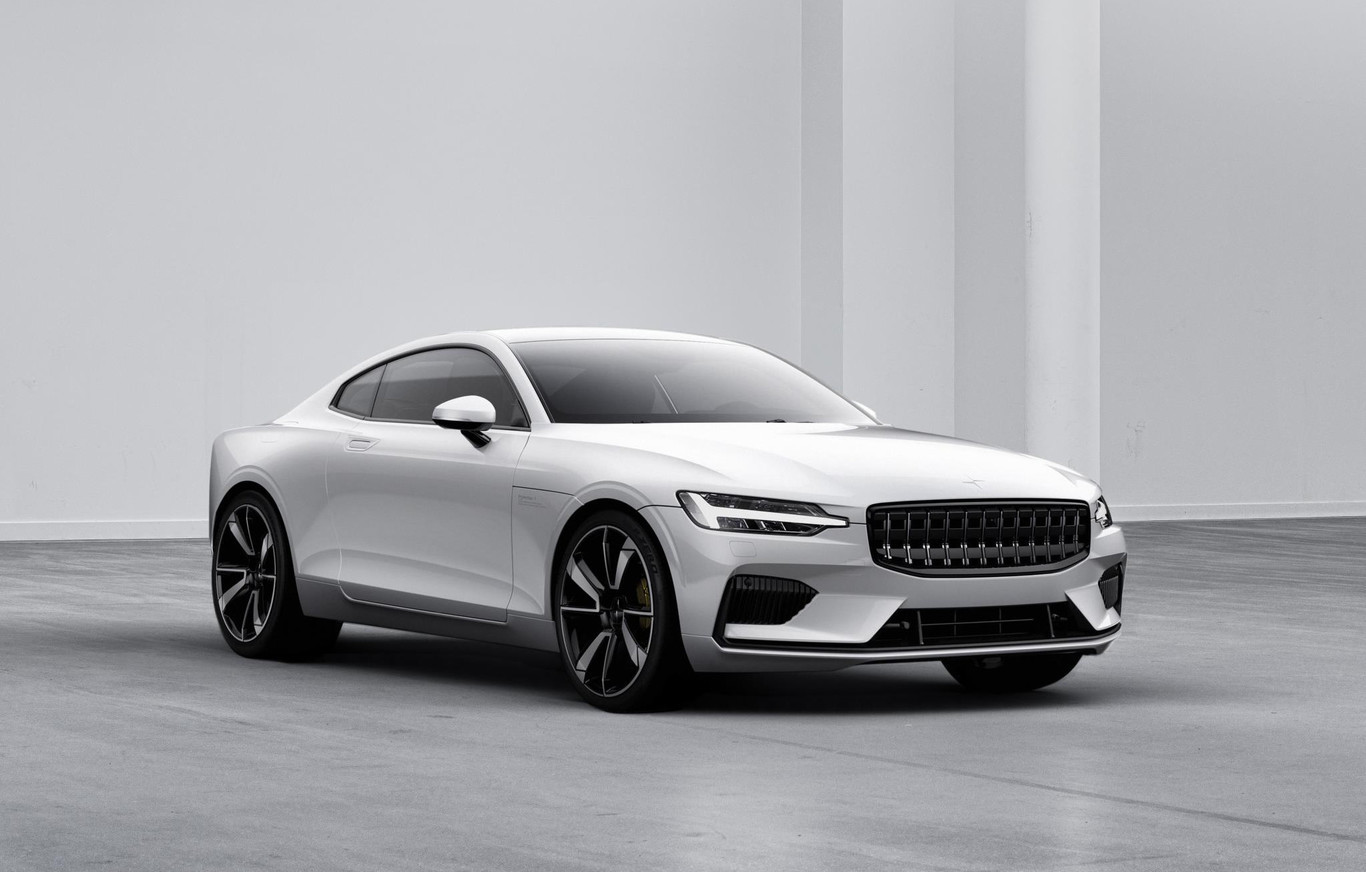 Last October Polestar began the production of the first prototypes of the Polestar 1 plug-in hybrid, of which we already know a lot of information, but the manufacturer already has in its sleeve the next model, Polestar 2 , which in this case is an electric of high benefits.

As we already knew, this future Polestar 2 is a four-door type ‘fastback’ 100% electric given to compete with the Tesla Model 3 , and its production in principle is scheduled for the end of this year 2019 , but for now the Swedish manufacturer has not announced exact dates, beyond which will be revealed “in the coming weeks.”

At the moment Polestar has advanced that the model will have a power in the environment of 400 CV and a range close to 500 kilometers , although these figures are not yet final, we assume that in the absence of final approval.

The Swedish brand has also confirmed some previous rumors about the multimedia system of its model, called Google Android HMI ( Human Machine Interface ) -based obviously on the Android operating system-. This will have, for example, a virtual assistant or Google Assistant , in the style of Amazon Alexa.

In any case, we know that this Polestar 2 will be the first pure electric Volvo Groupand, in addition, will be the largest volume of the Polestar family. Then comes the Polestar 3, a large SUV, of which there are hardly any details yet.