Is the UK Driving Test becoming too Difficult? 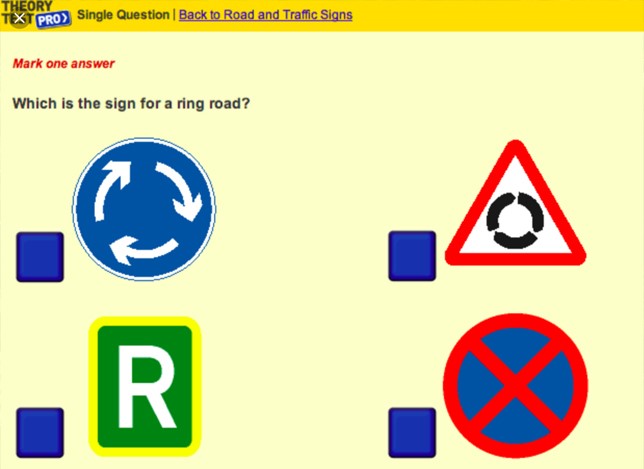 A recent report has raised the question again if the UK driving test is getting more difficult. In December 2017, the driving test underwent the biggest overhaul in years – some examiners went on strike, believing that the new test was dangerous, and the new manoeuvres could put public safety at risk. The three-point turn (turn in the road) and reversing around a corner were done away with, in favour of manoeuvres such as driving forward into a parking bay and parking on the right-hand side of the road and reversing back.

The DVSA have introduced the new manoeuvres as they believe that they are a more realistic representation of driving, and the test now includes the use of a Satnav to keep up with the modern world of driving. The test also includes questions known as ‘show me tell me’ questions, which are about the car itself – such as tyre pressure, and where you would find certain things under the bonnet. 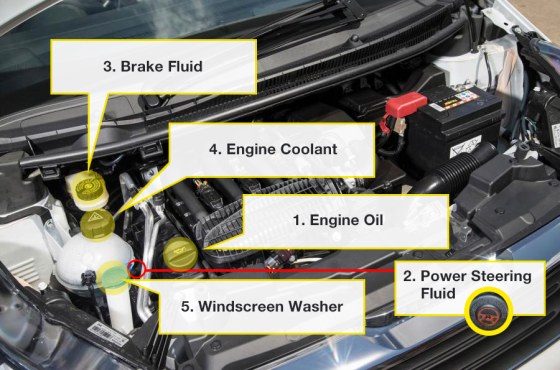 A learner driver now has a lot more to learn than they did 20 years ago – the intentions behind this are good and should make a new driver more aware of things that are necessary when driving – knowing your way around under the bonnet for example is important, as is the importance of maintaining your car properly and having it serviced by a reputable company, such as Gloucester car service company www.123carandcommercial.com/servicing – but this has also attracted the critics who say that the driving test has become far too difficult for learner drivers!

Of course, before the practical test can be taken, the theory test has to be passed – which is another hurdle to jump before even getting onto the practical test! There are practise tests online, and it is certainly worth having as many attempts at these as you can, as well as making sure that you know the highway code. The theory test split into two parts, one part is the highway code and one is the hazard perception.