What is the forecast for the London property market? 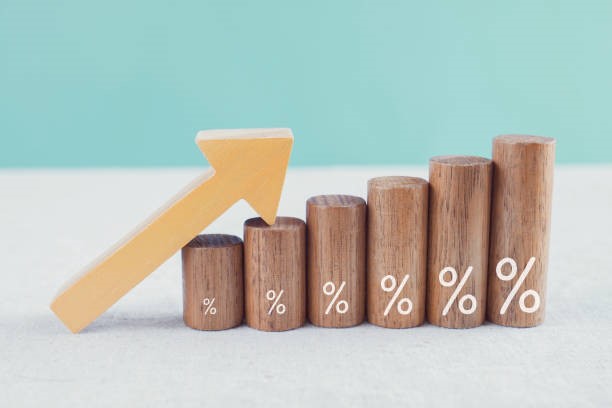 It may come as no surprise, but a combination of rising interest rates and the pressures of the cost of living crisis means that the property market in London and across the UK is likely going to see a gradual shrinkage of the price rises that have characterised much of the market since the rush of 2021.

While prime locations in central London may buck this trend somewhat, overall, it is expected that London house price growth will diminish and possibly cease towards the end of 2023 in line with the rest of the UK. This shift is predicted to be short-term, however, as 2024 is being widely looked to as a period of recovery that will hopefully see interest rates begin to settle and a backlog of demand from the previous year to drive a steady return to price growth. 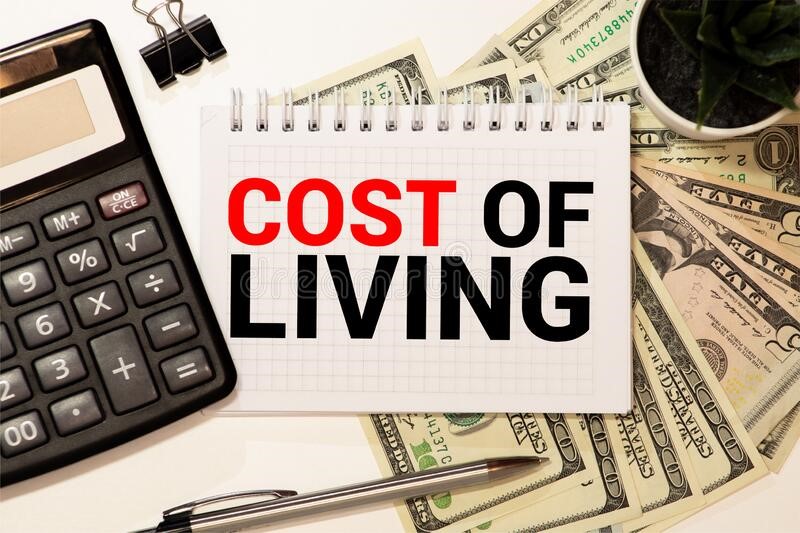 What does this mean for first-time buyers?

While this might seem a promising situation for first-time buyers looking to secure cheaper prices, it is not predicted that prices will actually begin to fall, only for a decrease in the speed of growth. After the surge in demand in 2021 across London, especially in outer suburb areas as people sought greater space with the move to hybrid working, there is now an excess of demand compared to supply as Rightmove reports the available stock of houses is down 39% from 2019.

This mismatch is still driving price growth, albeit at a slightly reduced rate, as mortgage rates rise in line with base interest. Speaking to the BBC Nationwide acknowledges a slight cooling of the market but still reports a 10% annual house price growth across the UK.

Prime central London looks set to resist some of this cooling trend, as homeowners in this higher price bracket are less likely to be tied to mortgages and the influence of interest rates. Simultaneously, a relatively weaker sterling means that international buyers with the capital to invest in central London property are likely to seize the opportunity for cheaper rates.

Growth is expected to rebound even faster in central London, with a 4 year prediction of a 15.5% rise in prices, according to the Evening Standard. Firms with a close involvement with the buying and selling process such as Sam Conveyancing are increasingly seeing this trend for international purchases within the high price margins of central London.

What other factors influence property costs?

Of course, these general trends and predictions will not account for the various fluctuations and local factors that determine prices and the process of buying and selling for individual properties. As the cost of living crisis reduces the spending power of both buyers and sellers, those looking for services such as structural engineers or a home buyers survey in London will potentially attempt shortcuts on such activities to cut costs. This can lead to unexpected costs that impact buyers later, as maintenance issues and structural defects are missed and not sufficiently accounted for in the valuation of properties and are potentially picked up by buyers as extra refurbishment costs down the line.

With interest rates likely to reach 2.5% by the beginning of 2023, the time for affordable first-time mortgages may be over. Many homeowners and first-time buyers in London are expected to delay purchasing throughout 2023 as the cost of living crisis is weathered. However, if interest rates are to settle down by 2024, then this frustrated demand may see an upsurge in buying and selling in subsequent years, with London continuing its trend to be ahead of the UK in this regard.