Could bamboo become the next Japanese Knotweed? 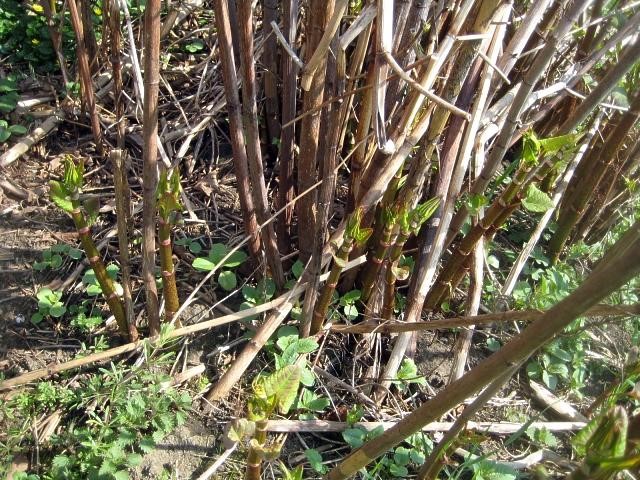 Gardeners have been cautioned concerning the potential menace that trendy bamboo can become.

It has been labelled the next Japanese Knotweed, the plant which grows incredibly quickly and is almost impossible to remove once it sets down roots. Not only is Japanese Knotweed and now bamboo becoming a problem for domestic gardeners, it is also a problem from site developers and Demolition Bristol companies who often have to delay works in order to clear the site of these troublesome plants.

Bamboo is renowned for its incredibly rapid growing rate.

It can grow an incredible 5 ft each year, reaching staggering heights of up to 18 ft in Britain. Homeowners do not realise how fast some species of bamboo can grow, which is posing an increasing problem.

Many experts now warn that bamboo could pose a significant threat to native species of plants, as like Japanese knotweed, it is extremely hard to get rid of once its roots have spread into your garden.

The Property Care Association attempted to raise the issue at The Chelsea Flower Show, presenting a garden featuring bamboo. Titled ‘The Enemy Within’, the garden also included other invasive, non-native plants such as buddleia, montbretia and Himalayan balsam.

Bamboo, like Japanese Knotweed, can quickly take over a garden if it is left unchecked and not maintained, experts have warned.

Many gardeners are now being urged to think twice before planting bamboo, although it looks relatively harmless, as it is increasingly compared to Japanese knotweed.

Japanese Knotweed is renowned for its ability to cause severe property damage to building foundations and underground structures, wiping thousands off a property’s value if found in a garden.

Max Wade, a Professor at the Property Care Association, has emphasised concern that bamboo could become tomorrow’s Japanese Knotweed.

Homeowners that plant bamboo as a screen, discover that it grows into their neighbour’s garden. Some find they must move house due to the bamboo blocking out sunlight.

Bamboo originated in East Asia, and first came to the UK in the 1880s.

However, Japanese Knotweed first arrived in Britain during the 19th century. It did not become an issue until 1940.

The presence of Japanese Knotweed can decrease a property’s value from £25,000 to £50,000 if this damaging plant is identified formally by a surveyor.

Japanese Knotweed exploits and invades weaknesses found within a building’s external integrity, growing into joints in concrete, wall cavities, cracks in paving slabs, mortar and bricks, as well as damaging sewers and drains.