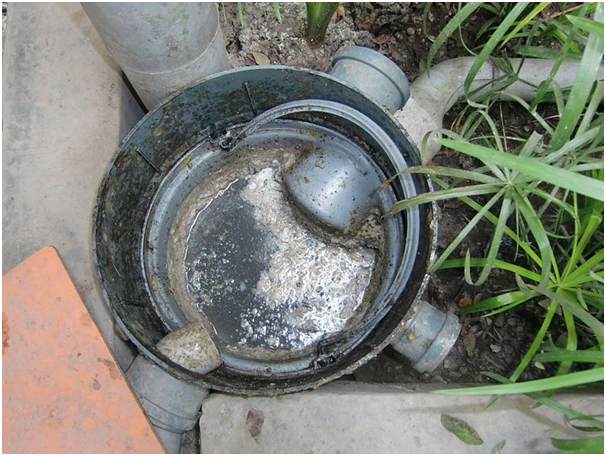 Used in commercial kitchens, grease traps are used to remove fats, oil and grease, which are also known as “FOGs”, from wastewater before it reaches the sewers. Hitting the headlines of late due to the number of fatbergs clogging the country’s sewers, they are a vital installation for any restaurant that wants to stop dumping fat and grease down the drains. 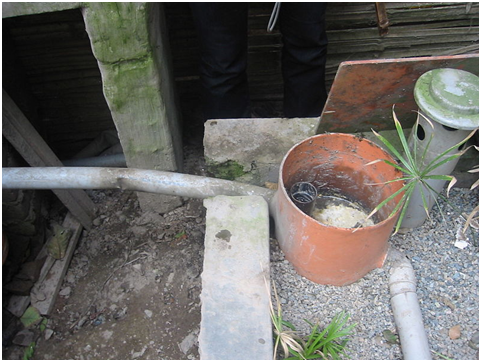 The UK government actually advises all restaurants and commercial kitchens to install grease traps to avoid blocking sewers and backing up their plumbing systems.

Grease traps for commercial kitchens, like those found at https://www.ukgreasetrapsdirect.co.uk/, are located at the end of the drain where it connects with the sewer system. As the water enters the trap, it cools, forcing the FOGs, which solidify, to the top and any other debris to the bottom. The middle layer of water then heads into another compartment. At this point, any grease or fat that made it through the first stage has another chance to rise to the surface. The cleaned water is then discharged into the sewer through an outlet. It is important that the trapped fat and debris is removed regularly to stop back-flow.

A full grease trap: Grease traps should be emptied on a regular basis if you want to avoid clogging. A full grease trap occurs when fat collected spills over into the second compartment. The way to check if this has occurred is to stick a pole into the trap to estimate the depth of the grease cap. If the pole reaches the bottom, you should empty the trap as soon as possible.

A clog in the crossover: When the crossover pipe gets blocked with too much FOG, the water level in the first compartment will be higher than in the second and might even overflow.

Clogs in the incoming and outgoing line: If the incoming line is blocked, you’ll know because the lowest plumbing fixture in the restaurant or commercial kitchen will back up. This can normally be seen first in floor drains, as opposed to the sinks.