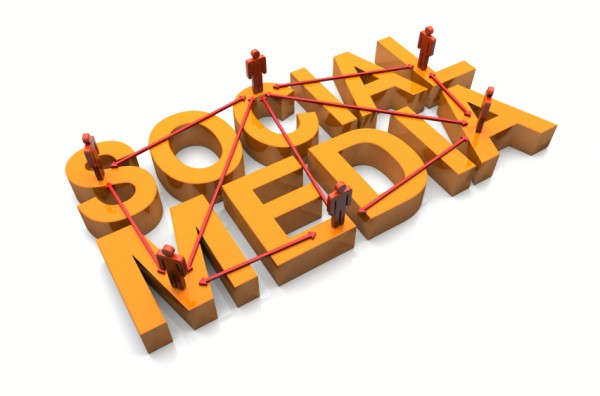 When you start the day the women were more formal and academic tasks that do not necessarily have to do with everyday. Today, with globalization of the Web-the emergence of social networks has led to changes in the habits of the communities, where women are the first to assimilate. A few days ago, seeking information on the impact of opinion polls in the media found several notes on the results of the survey by Lightspeed Research and Oxygen Media, which attract much attention. Some of the results of the survey show that: Continue
• 57% of women have more conversations online than in person.
• 34% checked Facebook after waking up every morning, even before washing.
• 50% is assumed to be correct to relate to people you know through Facebook.
• 6% of women use Facebook to get male partner and 20%.
• 39% are addicted to Facebook.
• 63% of women use Facebook to make new friends and contacts.
• 91% think it is wrong to end up on Facebook.
• 54% of women say they do not trust your private data to Facebook.

The results seem alarming, but after analyzing observed that women are more minutes to change Internet users than men, but the latter are not trying to win back the girls surfers, but they are less likely to change, it would be important discuss and analyze. Women are already assimilated, in its fullness, the defendant gender equality today are assimilating more and faster social networks, which relentlessly used for multiple purposes. Whether to meet friends, spy on their colleagues, friends and enemies, photo sharing network, share with family living abroad, but all with the privacy concerns of their profiles.