Is there a danger that Ferrari might pull out of F1? 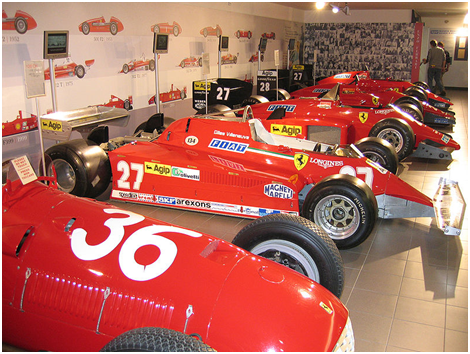 Toto Wolff, boss at Mercedes, has cautioned Formula 1 chiefs against agitating Sergio Marchionne, as the threat of Ferrari pulling out of F1 becomes increasingly undeniable. 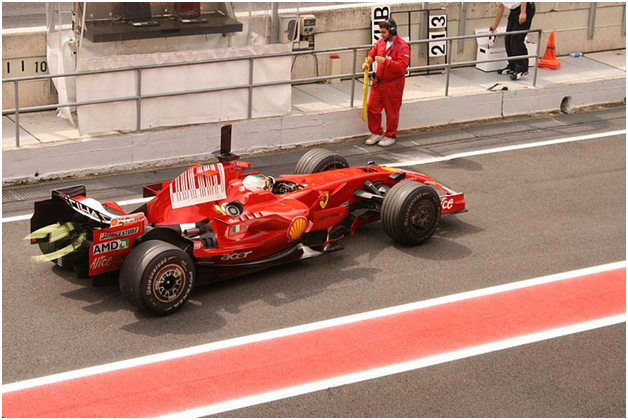 Marchionne, the Ferrari chairman, has several times advised Formula 1 bosses that if future rule changes do not suit Ferrari, he will shut down the legendary Grand Prix team. Whilst some have accused Ferrari of repeating the same tactics and scaremongering they have used in past seasons to get their own way on various rules and regulations. Wolff, however, thinks the threats are far more genuine this time.

It seems even Formula 1’s current superstars are at odds with the new season’s rules and fear the sport will become more restricted and conservative this season.

Woolf’s warnings come shortly after Jean Todt, FIA president, suggested he would not dismiss Ferrari’s wish to leave the sport. This follows Todt’s suggestion that the team should lose its long-standing precedence and veto it has held over rule changes, claiming that times have changed.

The veto has worked in Ferrari’s favour for decades, and came into force during Enzo Ferrari’s days in Formula 1. Ferrari has long been known as one of the most powerful teams in the sport, and has been the only team competing continuously since the Formula 1 championship launched in 1950.

For viewing the Monaco Formula 1 Grand Prix race from Ermanno Palace, contact a company such as https://edgeglobalevents.com/.

Ferrari and Mercedes have formed a close alliance as they focus on settling Formula 1 rules and regulations that suit the manufacturers. This has given Wolff inside knowledge of Sergio Marchionne’s current mindset. When asked about the Grand Prix team’s threats to quit Formula 1, Toto Wolff emphasised not to provoke Marchionne, and that he believes the sport needs Ferrari a lot more than Ferrari needs Formula 1.

Marchionne is renowned as a no-nonsense and direct character, with a vision and perception of what the DNA of F1 must be, and how it should represent and work for Ferrari. If Sergio Marchionne does not see the value in Formula 1 for his business and the Ferrari brand, then it is thought he will shut down the Grand Prix team, easily and with no regret.