How to Use Electricity Safely 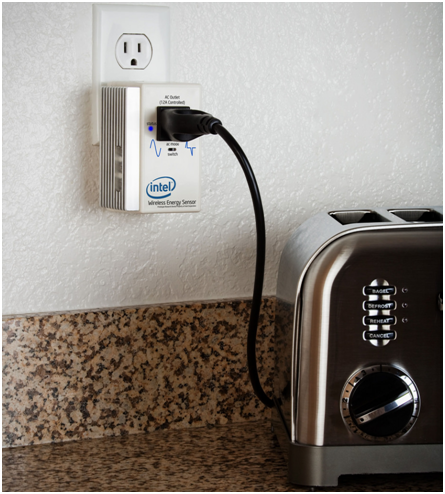 Despite improved rules and technology, electrical accident statistics are still appalling. Two and a half million Britons suffer shocks at home every year. Recent figures showed 19 deaths and 2,788 serious injuries due to shock, and another 49 deaths and 3,477 injuries due to fires started electrically. This doesn’t include industrial accidents. 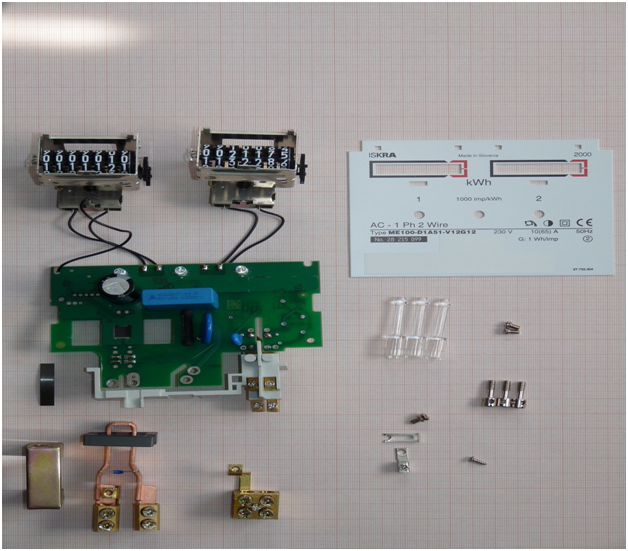 Only 1/3 of home buyers had the electrics checked before they purchased their home, although quite a few mistakenly believe it was included in their survey. The plastic sheathing of wires embedded in walls will crumble after a couple of decades and can easily short and ignite, or cause switches and light fittings to become live.

Tenants are better safeguarded as the rules for landlords are clearer and binding (BS 7671).

Cheap imported electrical goods frequently have sub-standard or deliberately counterfeit chargers, so buy appliances from reputable sources and check for a “CE” mark.

Electric heaters and hair tongs often cause burns or start fires due to our carelessness but rarely because of electrical faults.

The appliance most likely to cause fire due to an electrical fault is the washing machine, with tumble dryers and dishwashers close behind, but the initial spark for the Grenfell Tower disaster was a refrigerator. The lesson is that there are no safe appliances and they should all be serviced regularly.

Workers should have punchable switches or trip wires to cut current in emergencies. Routine earthing checks are vital and leaking roofs above electrical equipment should never be tolerated.

Electrical control components manufacturers like http://www.osmelectrical.com/ are always available to give advice about the safety devices your home or workspace require.

New and rewired homes must fit breaker panels containing RCDs. These detect imbalances between the energised “Line” and the return “neutral” that could be caused by shocks or shorts and automatically cut the power until reset. They provide much better protection than old fuse boxes. RCDs are also available fitted into socket outlets or extension cables. Older homes are strongly recommended to ensure these new devices are installed too. Test your RCDs regularly.