A Brief History of the Humble Roof

Bet you’ve never thought about the history of roofing? Well, roofs weren’t always as efficient and insulated as they are today. Roofing actually has an interesting history which has led us to the point today of having a great range of materials and styles to choose from. Let’s explore a brief human history of roofing.

It seems that early man was more adept at protecting himself from the elements than we give him credit for. Archaeologists have uncovered evidence that roofs were made from anything locally available, including wood, rocks, clay and even animal bones. In hot countries, roofs were commonly constructed from palm fronds, which is still a method seen today in some tropical regions. Early homes often used a wattle and daub method which consisted of mud combined with other materials woven together. 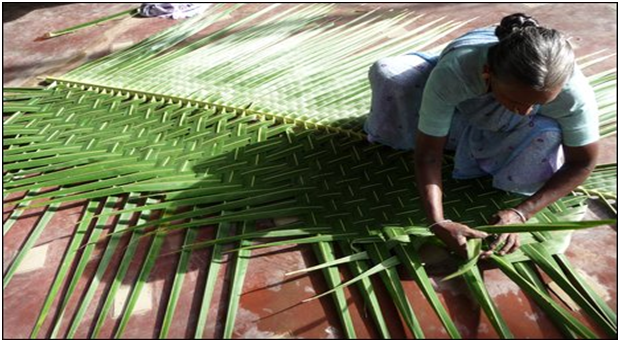 Developments in China were quite impressive compared to the roof styles here in the UK. They were using clay roof tiles as far back in history as 3,000 BC! The method and application of using clay spread across Europe thanks to the journeys of the Ancient Greeks and the Roman Empire. In northern Europe, wood was still the preferred material, along with slate tiles as seen in France. If your roof could do with some attention or updating then think about Evesham Flat Roofing and visit LW Roofing

Thatched roofs were adopted in Britain as early as the 700’s AD. We still have many fine examples of this type of roof around the country today. This style of roofing was also popular in hotter countries such as Fiji and Hawaii. A similar method was also applied in areas of Africa where the thatch was made from the leaves of sugar cane. Interestingly, the early American pioneers also used thatching with a layer of earth to insulate their basic prairie homes.

Clay tiles were the method of choice in southern Europe and the clay would be baked which is what gives Mediterranean homes their distinct terra-cotta look. By the start of the 20th century, concrete became a far cheaper option so the tiles were painted red to match the traditional terra-cotta tiling. 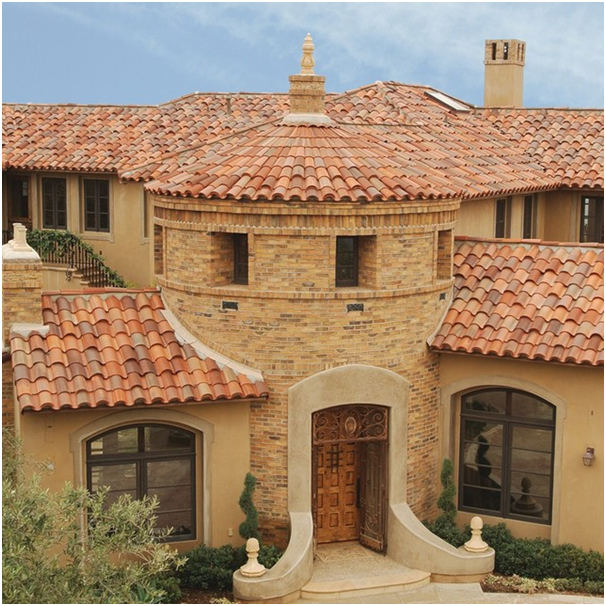 Tiling spread as an effective roofing method due to its durability and resistance to inclement weather conditions. The next development was asphalt shingles which began to appear in 1920s America. Asphalt is made from a base material of cellulose or fibreglass and can be mixed with many other substances in order to change its properties. It can also be covered in different coatings to change the levels of durability, make it waterproof and resistance to extreme hot and cold temperatures.

The great thing about roofing today is that it benefits from such a long history of trial and error so that we now have materials that work the very best for the job in hand. There are lots of choices for homeowners in the colour and material, hundreds of different shades and choices of concrete or ceramic. The tiles are also made to offer the ultimate in durability. The most common choices will still greatly depend on the locally available materials and the region’s climate.