A Tourist Guide to South Korea for a Perfect Vacation 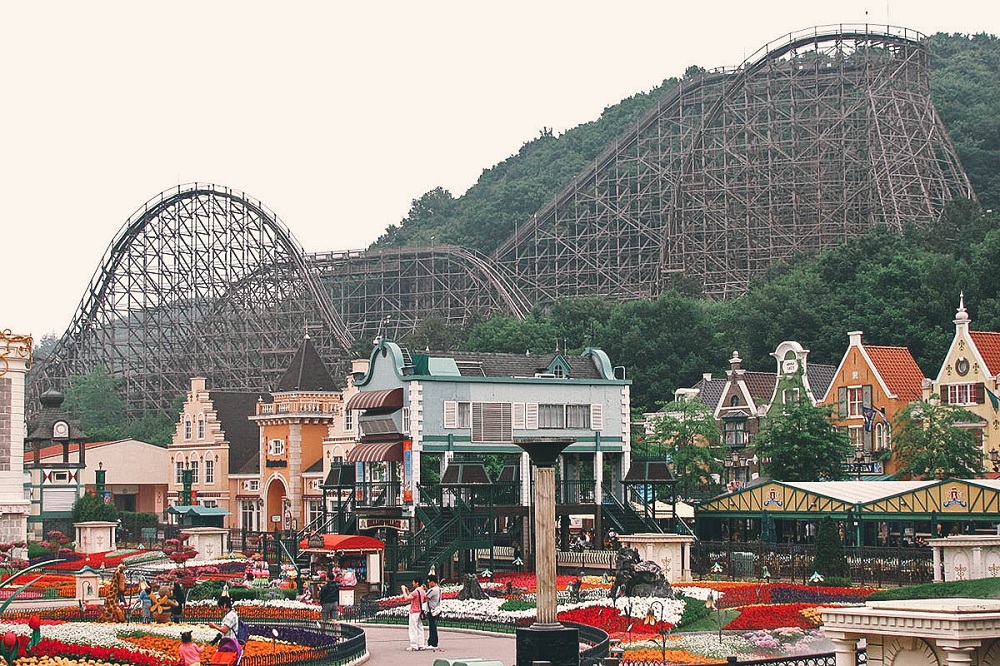 South Korea has recently become a major tourist destination to East Asia. The country is located to the south of the Korean Peninsula, south of North Korea. It is among the fastest growing economies in Asia and tourism has contributed a lot to its economy in the past years. The history of the World War is still fresh in the country and the Korean War just subsided in 1956. The border line between these two countries is the most fortified and one may think South Korea isn’t safe and secure, especially in the Demilitarized Zone. However, the country is very safe and attracts several tourists annually, coming to see its beautiful cities, islands and beach and to learn about the Korea and heritage. There are several places you cannot afford to miss in South Korea.

• Seoul city
Seoul is the city capital of South Korea, bursting with amazing attraction sites, history, fun activities, technology and the delicious Korean and other Western cuisines. Everything in this city is just amazing and it combines both ancient history and modern events in its activities. Getting around the city is quite easy with different transport means like taxi, cars, bus and not forgetting flying through the airports. All the city streets are much alive with busy activity and at night, the neon lights brighten the city. A visit to Seoul isn’t complete without tours to Hongdae, North Seoul Tower, Gyeongbokgung Palace and the War Memorial Museum. In the museum, you will a get to understand the history of the Korean War before and after.

• Seoraksan National Park
Located in Gangwon-do, Seoraksan National Park is home to numerous activities and adventure. First is Seoraksan Mountain, the third highest in South Korea whose peak rises up to over 5500 feet. The park is the most popular mountain range and national park in South Korea. The park offers an opportunity for hiking with Ulsanbawi hike the most known trail even for kids. Along the hike trail, you will be able to explore several structures such as the Buddhist statue, a great temple, a prayer room in the cave and many other adventures. Reaching the top of the mountain gives an amazing view of the ocean and the mountain ranges of Taebaek.

• Jeju Island
Jeju Island boasts of a number of attractions in South Korea. It has its own administrative system and seems like it’s heading to becoming an independent state. The residents speak a different dialect from that of Korea and practices matriarchal family. Jeju city is its capital though the main city in the island is Seogwipo. It is home to the highest mountain in South Korea, Mount Hallasan. This mountain also plays host an ancient Buddhist temple. Many tourists go to Jeju Island for holidays and even honeymoons. Take some time to tour Loveland Park, Cheonje and Cheonji Falls and hike along the Jeju Olle trail.

• Busan and Ulsan cities
Busan is brimming with a lot of attractions. The nightlife in this southern part of South Korea is just amazing. It is the second largest city in the country so you can imagine the population density. Busan is particularly known for the beaches due to its warm weather, providing a possibility for waterfront activities. Haeundae Beach is the most famous beach in the city and is usually busy in the summer. For baseball lovers, Busan is the place to be with Lotte Giants based there. The city also hosts an annual PIFF film festival, so timing the festival season would be great. Also don’t forget to visit the Busan Tower for a spectacular view of the surroundings.

South Korean is an amazing tourist destination, almost at par with the US and Western countries. Its rich history, fascinating cities, delicious cuisines, natural wonders and other attractions make it amazing. On the other hand, visitors traveling to the US must ensure they get an authorization before being allowed entry. It allows one to enter and stay in the US for up to 3 months in the country.