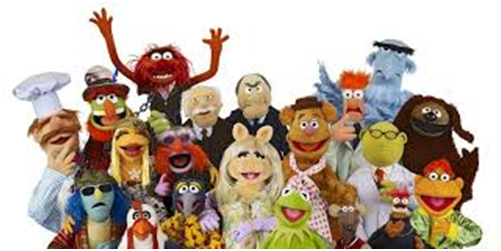 Born in 1978, I often wonder what my older siblings would have been watching on TV while our mum fussed over the new addition to the family. TV was a central part of family life, probably even more than it is now as these days we can access media on all kinds of devices. To get the most out of your signal why not try a Cheltenham TV aerial installer at http://steveunettaerials.co.uk/ . Below were the most watched shows in the UK during 1978:

This is your Life was an ITV classic celebrating the achievements of many celebrities and normally culminated with an emotional reunion of family and long lost friends on stage.

Some Mothers Do ‘Ave ‘Em is one that we all know and love as we cringed at the various mishaps and misadventures of the clumsy Frank Spencer and his long-suffering wife, Betty.

Football was popular as ever and the European Champion’s Cup Final made the top 20 of highest number of viewers in that year.

Morecambe and Wise, the comedy duo that became a national institution, were going strong during the seventies and comedy did seem to be a very popular theme in this decade.

For the younger viewers, The Muppet Show was a favourite and they really have stood the test of time as Kermit the Frog and Miss Piggy are still on TV now.

The Sweeney was a more hard hitting Police drama that was watched by many during the seventies and featured DI Jack Regan and DS George Carter tackling violent crime and armed robbery in London. They were part of the Flying Squad which is Sweeney Todd in cockney rhyming slang, hence the show’s name.

All Creatures Great and Small made the list and featured the ups and downs of life as veterinarian as based on the books written by James Herriot.

Top of the ratings list for 1978 was a game show called Sale of the Century. I must admit to not knowing this and having to look it up. It was presented by Nicholas Parsons and offered discounted prizes to be won as contestants answered quiz questions for cash. Winners used to go home with new dining suites, holidays, cars or TV’s. As a fairly new concept, this game show must have seemed very exciting and of course, everyone loves a bargain.