The beauty of walking the Lake District. 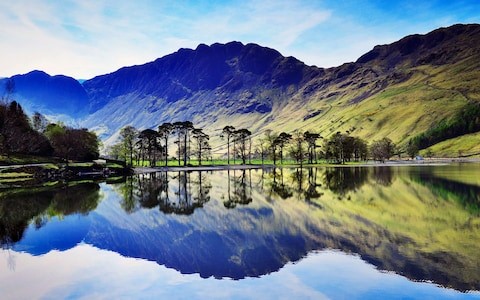 Bordering Scotland and sat high in the North of England is the ancient kingdom of Rhegeld or, as it is now called Cumbria or as it is even better known the Lake District. The area is a protected park for the most part and it boasts a huge amount of open water including Lake Windermere the largest in England (hence the Lake District). Like most walks it can be a truly memorable experience and very motivating. It can almost be as stimulating as having a series of motivational speakers from https://www.adventureman.org. come talk to you or your group.

The words green and pleasant land could well have been written about the Lake District. It has everything that a rambler could want to see. It can give you the high rolling hills that will test you but give you the real sense of achievement. You can wander the area safe in the knowledge that as the vast majority of the area is National park you do not have to be concerned that you are trespassing or in an area that you shouldn’t be. If its not owned by the Woodland trust its owned by the National Trust and both organisations are committed to making sure that the landscape is maintain and preserved not just for the now but also for the future. 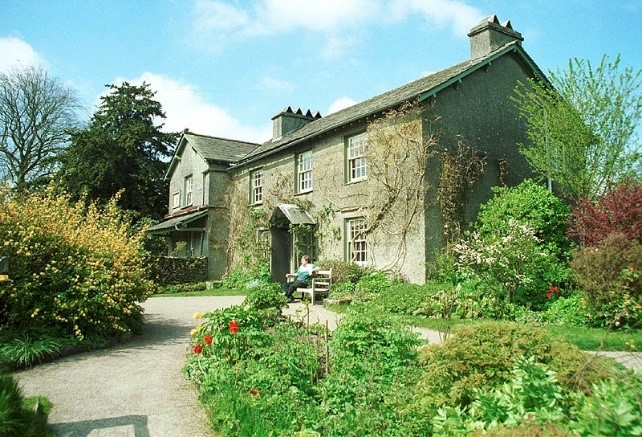 The little villages that you encounter are picturesque and quaint. They seem to blend in with the drystone walls and the farming community. It is also one of the few places in England where you can truly disappear for a long time and go off the grid. If you’re seeking a way to disconnect from the hurly-burly of modern life then grab you hiking boots, stock up on Kendal mint cake (it originates from the area), make sure that you have a decent packable jacket waterproof and but your best foot forward.

There are stone circles and the remains of iron age villages, examples of the Neolithic people that inhabited the land thousands of years ago. You can see waterfalls, dense forests, there is nothing finer than watching the mist creep across the agricultural fields or the clouds scudding across the highlands. There are some of the oldest National Trust properties specifically in the shape of Hill Top which belonged to one of its founders Beatrix Potter, the author of such children’s favourites and Jemima Puddleduck and the Tale of Jeremy Fisher. There is so much to see and do.