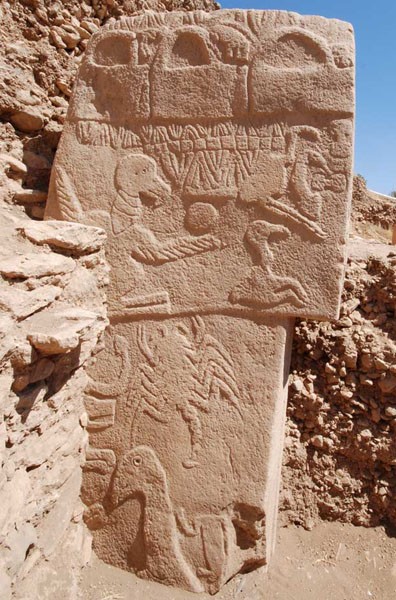 If you’re a seasoned Turkey tourist or are considering a visit, aside from the usual knowledge about resorts and tourist attractions, here are some other fascinating Turkey facts that you might not know: 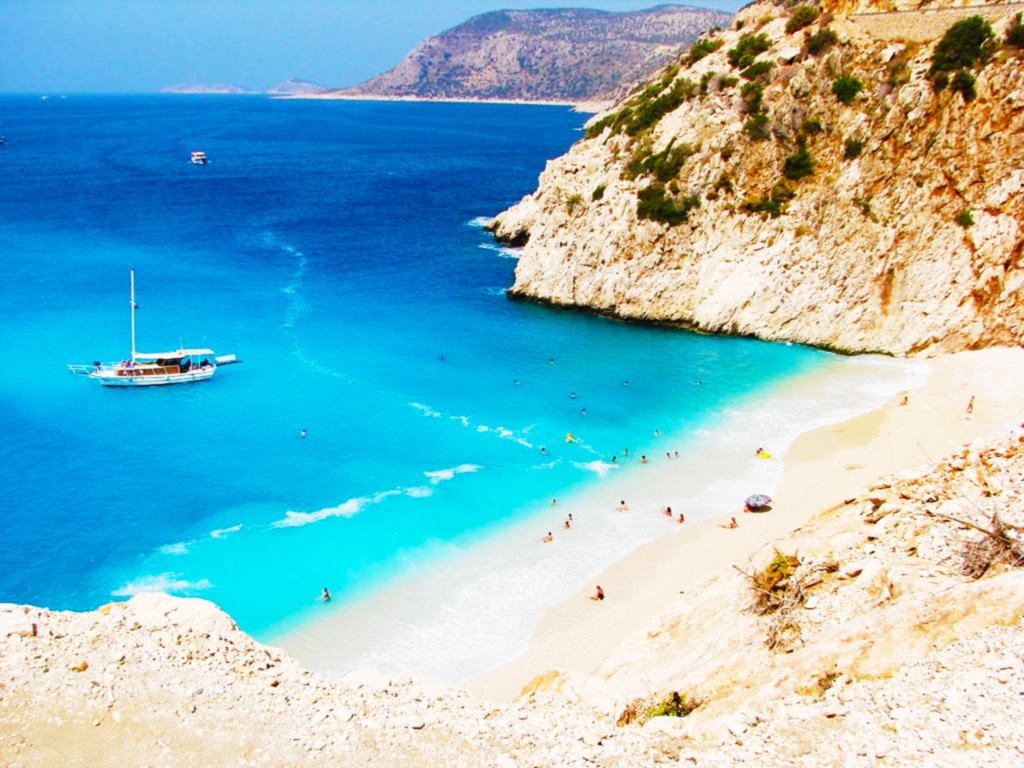