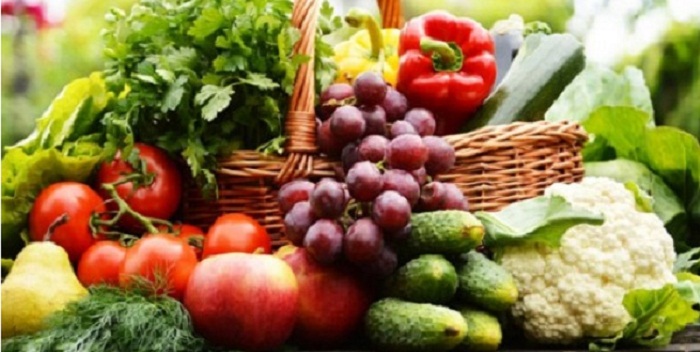 Eating a daily serving of beans, peas, chickpeas or lentils can help you to lose weight. So, suggests of a Canadian study published in the American Journal of Clinical Nutrition, which confirms that eating 130 grams of vegetables will help you lose about 0.34 kg (340 grams) per day. The study, carried out at St. Michael’s Hospital in Toronto, is based on an earlier analysis of the Center for Nutritional Clinics of the same hospital, and it confirms that people who often eat some type of vegetable feel fuller Then those who follow a controlled diet (as much as 31%) and also have better “bad” cholesterol levels. “

“Despite of these health benefits are too well known, only 13% of Canadians eat beans or something similar every day and most of them eat less than one serving,” says Russell de Souza, lead author of the study.”

With vegetables, the pounds lost are not recovered

The researchers analyzed the results of 21 clinical trials, with a total amount of 940 participants, adult men, and women. Each and every one of them lost weight by eating one serving per day of vegetables, without making special efforts to deprive of other foods. According to Russell de Souza, 90% of attempts to lose weight fail and end up giving a return to the initial weight, often as a result of hunger and the appearance of cravings to totally uncontrollable foods. Therefore, the daily dose of Vegetables could be a good solution, although it is true that eliminates that feeling of hunger by being satiating.

“Even if weight loss is achieved, our research suggests that simply adding vegetables to the diet can help us lose more weight and, most importantly, not recover those lost pounds, ” de Souza says.

Another systematic review of another study published in the Canadian Medical Association Journal has shown that consuming one serving of pulses daily reduces 5% of bad cholesterol (LDL) and thus decreases the risk of cardiovascular problems. In fact, this year 2016 has been declared by the United Nations as” Year of vegetables, ” because they have a low glycemic index and can replace all or part of the animal protein and “bad” fats.

You only need to consume three servings a week. Unfortunately, we consume on average much less than one serving per week and only one in three adults puts them on the table.