Are pooled deliveries the way forward?

Pooled deliveries may be rolled out to cities and towns all over the UK, successfully already being used in Bath and parts of London. Pooled deliveries should mean fewer delivery vans on the roads, fewer costs for delivery companies and best of all, less carbon emissions for everybody. But how do pooled deliveries work? 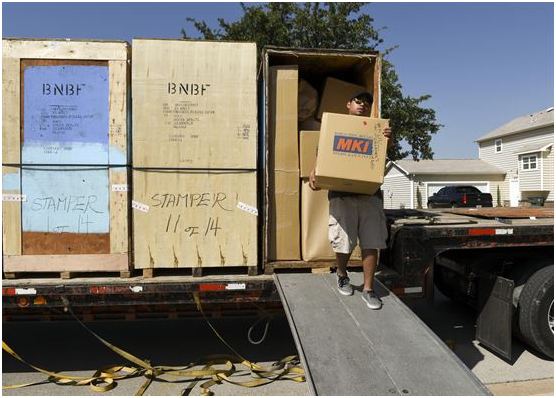 A growing population with money to spend, Londoners are prolific users of online commerce. There has also been a huge increase in Click and Collect deliveries, which increases the number of stock deliveries shops get each week. Unfortunately, most of these goods come from outside London and need to be couriered in. This means too many vans on the streets. However, the idea for pooled deliveries in London started in 2008. The way this works is that separate companies deliver their goods to a hub outside the city and hand over the final leg of the delivery to a single company, who uses fewer and greener, more efficient vehicles to deliver to a particular area. Whilst this poses a cost to the courier companies, the time their drivers spend in traffic jams drops dramatically. 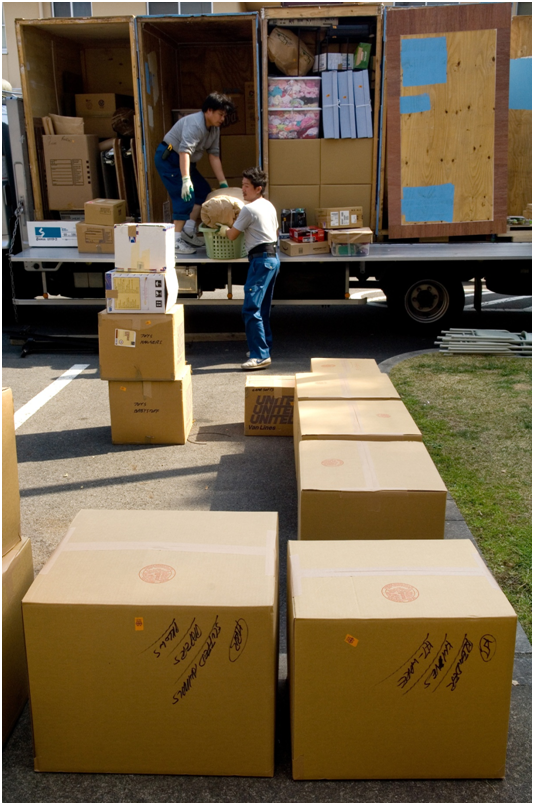 At the moment delivery drivers in London are still racking up more miles on the clock year on year, which means the industry and local government officials are at a tipping point when it comes to finding a solution. In the areas where pooled deliveries are being used such as Regent Street, where a company called Clipper Logistics brings in all deliveries from an out-of-town hub, congestion has been cut by 80% since 2008. If this model can be rolled out across London it could make a huge impact on the roads, and also the quality of air for Londoners. Air quality in London has been hot news in recent months.

This could have a huge effect on the way the courier system works in the UK and will affect everyone from couriers in Bracknell such as http://www.uk-tdl.com, to the big names in the industry. Luckily such initiatives will get positive backing from local and central government as they cut down carbon emissions and road congestion.

It’s almost certain that pooled deliveries will one day be rolled out all over the UK and will certainly change the industry as we know it.