A World of Glass 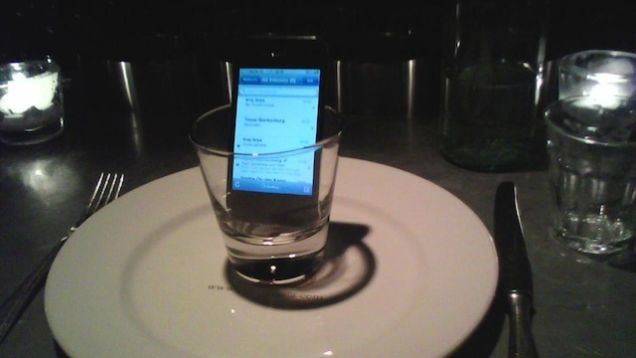 Glass is everywhere, we see it every day and usually do not give it a second thought but where would the modern world be without the glass? From your phone to the window and the computer to a mirror, we are surrounded by it. So, what is it?

Glass is made from sand and minerals that melt together at extremely high temperatures. Glass occurs naturally in the mouth of a volcano when the heat of the eruption melts and leaves behind Obsidian sand, rock hard black glass. Early humans used this substance for the tips of the spears.

When the glass is being made, at a temperature of 1700 degrees, other materials can be added to create different styles and colours of glass. While still in liquid form, the glass can be moulded into different shapes, for example, for windows, car windows or even ornaments. Next time you need Glass suppliers and glaziers Bristol, consider a site like https://www.romanglass.co.uk/

Being totally recyclable and eco-friendly, glass can be used an unlimited number of times without suffering any loss of quality. Archaeologists have found human-made glass that dates back to 4000 BC. From the 1st century BC, glass blowing was the most common way to make glass containers. In England, the elements of glassmaking were learnt after the arrival of the Romans.

A major event in the manufacture of glass occurred as a result of a man named George Ravenscroft, who introduced the use of lead. He tried to reverse the effects of obscurity common in brown glass and introduced lead to the raw materials used in the making progress. This resulted in the glass being softer, as well as brighter and more beautiful. As a direct result of his actions, important progress could be developed in optical lenses, microscopes and telescopes.

Every time we eat and drink, turn on the lights, use our phones and get in the car, we are surrounded by things that are made from or with glass. Therefore, recycling is fantastic, it is doubtful we will ever see a decline in the use of this versatile material. Strong enough to protect us but fragile enough to shatter easily, opaque like sand but completely transparent – glass is a bit of an enigma. Glass is also uniquely a solid and liquid and at the same time!

There are several different ways in which glass can be mixed and produced. Most of the glass we see every day is a silicate glass, which is mostly composed of silica or silicon dioxide, SiO2. This is what you will find being used for windows and kitchenware, for example. The crystalline form of this mineral is quartz. When it’s a non-crystalline solid material, it is glass. Additional elements and compounds added to the silicates can change the colour and other properties of the glass.