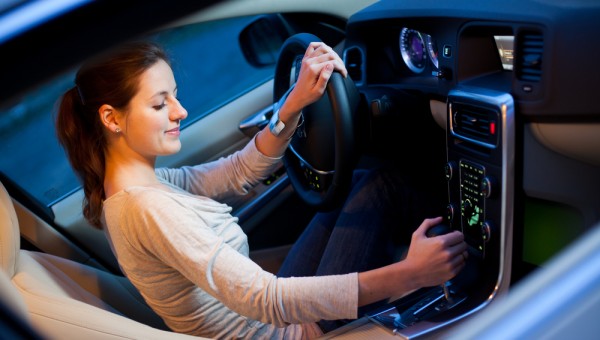 Companies today are constantly changing their offerings. With rapid changes in technology, the car industry is going through significant changes too. Thanks to artificial intelligence and the internet, it is easier to share information and start businesses. As-needed car rental companies and Google’s self-driven cars are changing how people approach buying vehicles, car rentals and cars in general.

Soon, people may not need driver’s licenses or need to own vehicles. People who want to make the most of the latest technology need to respect the industry changes. Businesses that want long-term success need to adapt or else they’ll be left behind. Following are some of the ways that start-up companies are drastically changing the car industry and drivers’ lives.

Not everyone wants the cost of dealing with a car’s maintenance, insurance or gas. Instead, many people just need cars for specific things: from day trips to shopping excursions or errand running. Companies like ZipCar and Car2Go make it easy for people to rent cars as and when they are needed.

By signing up for a membership, people can register and reserve their vehicles either online or telephonically. Cars are available around the country, and can be more cost-effective than using traditional car rental companies. Gas and insurance are also included in the memberships. One can reserve the car for a couple of hours or for the whole day. Thus, one does not have to pay thousands of dollars for a car or deal with expensive insurance and gas. This changes how people approach vehicle ownership and rental.

More and more people want to be eco-friendly in today’s environmentally conscious world. Electric and hybrid start-ups are becoming popular because these vehicles run on alternative energy options, which save driver’s money on gas. Start-ups like Tesla, Think, and Commuter Cars are developing vehicles that run on electricity. In fact, Moteur Development International’s Air Car runs entirely on compressed air options.

There are also vans and buses in development like Modec’s Electric Va. In 10 years, traditional gas vehicles may no longer be as common or may not be used at all. This will change how manufacturers design and develop future models.

Google has developed a self-driven car using radar senses, video cameras and artificial intelligence software. These vehicles are gaining traction and are currently being tested and refined. While Google is the most famous company working on such vehicles, other groups have worked on such projects as well. It is hopes that self-driving vehicles will be up for sale in 5 years or less.

This would mean that people would no longer need driver’s license. Google says that they have tested vehicles for as much as 300,000 miles and 50,000 of these miles were without any human assistance. The only fender benders that have occurred happened when a human was controlling the vehicle.

Experts hope that driverless cars will be safer than human operated options. There were about 33,000 deaths because of motor vehicle accidents in 2010. Another benefit is that the flow of traffic will be more efficient and that people can focus on other things like completing work, communicating with loved ones and more.

Companies today understand that people want to save money and contribute towards an eco-friendly world but still have reliable and safe transportation. This is why so many startup companies are looking for creative approaches to vehicles.